Assembly By Election 2018 highlights: The bypoll in Maharashtra's Kadegaon was necessitated because of of the death of Congress MLA Patangrao Kadam. Vishwakeet Kadam is the lone candidate for this bypoll, as BJP withdrew their candidate Sangramsinh Deshmukh.

While the Akali Dal is hoping to retain the seat banking on Ajit Singh Kohar’s legacy, the Congress too has gone all out to wrest it from the SAD in Punjab’s Shahpur.

The bypoll in Maharashtra’s Kadegaon was necessitated because of the death of Congress MLA Patangrao Kadam. Vishwakeet Kadam is the lone candidate for this bypoll, as BJP withdrew their candidate Sangramsinh Deshmukh.

The elections in Kerala’s Chengannur was held after the death of Communist Party of India (Marxist) lawmaker KK Ramachandran Nair in January. The Candidates contesting in the bypolls include Saji Cheriyan from CPM, D Vijaykumar from Congress and PS Sreedharan Pillai from BJP.

Over 40 percent turnout till 5 pm in Palghar bypoll

40.37% voter turnout was recorded till 5 pm in Palghar bypoll in  Maharashtra, ANI reports

Around 69 percent voter turnout was recorded till 5 pm in Shahkot assembly bye-election in Punjab. The bypoll was necessitated following the demise of Shahkot's Akali MLA Ajit Singh Kohar in February.

Over 70% voter turnout till 5 pm in Maheshtala assembly bypoll

Over 70 percent voter turnout was recorded till 5 pm in Maheshtala assembly bypoll in West Bengal. 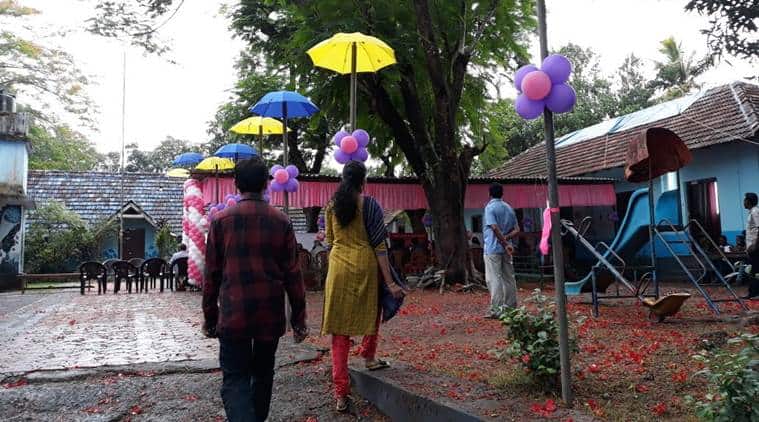 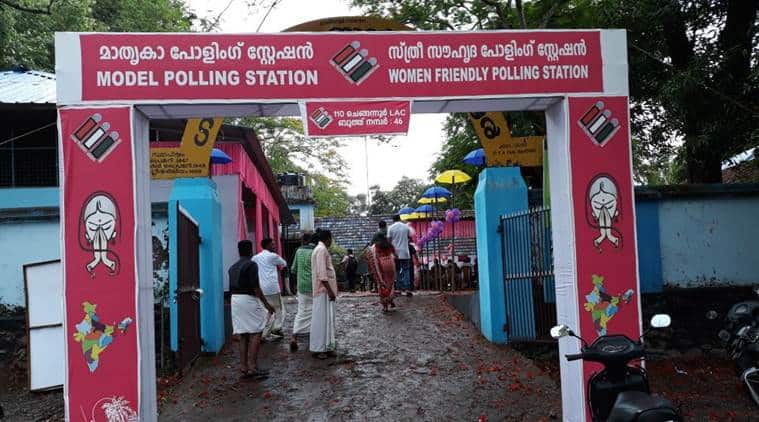 65 per cent polling till 1.30 pm in Meghalaya assembly bypoll

About 65 per cent votes were cast till 1.30 pm in the bypoll to Ampati assembly seat in Meghalaya today, PTI reported. The voting has been peaceful and incident free so far, Chief Electoral Officer F R Kharkongor. He said the VVPat at Rongsakona polling station had to be changed, when technical error was detected in the voting machine.

10 companies of CASF and 10 platoons of Karnataka State Police have been deployed to ensure free and fair elections, police informed news agency PTI.

Punjab: VVPATs machines replaced in Shakot due to technical snag

Punjab: Shahkot records 31 per cent voting at 11 am

31 per cent  voting was recorded till 11 am in Shahkot assembly bypoll in Punjab, reports ANI.

Karnataka: 21% voting recorded till 11 am in RR Nagar assembly election

ANI reported that a total of 21 % voting was recorded till 11 am in Rajarajeshwari Nagar assembly bypoll election.

Bihar: Around 18 percent voting recorded till 10 am in Jokihat Assembly bypoll

Around 18 per cent polling was registered in Jokihat Assembly bypoll seat  at 10 am in Bihar, a top election official said. (PTI)

Voters in Chengannur brave heavy rains to cast their votes in the assembly bypoll. The outcome of the bypoll is being widely seen as a referendum
of the performance of the Pinarayi Vijayan led government in the Kerala in contrast to Narendra Modi government at the centre. 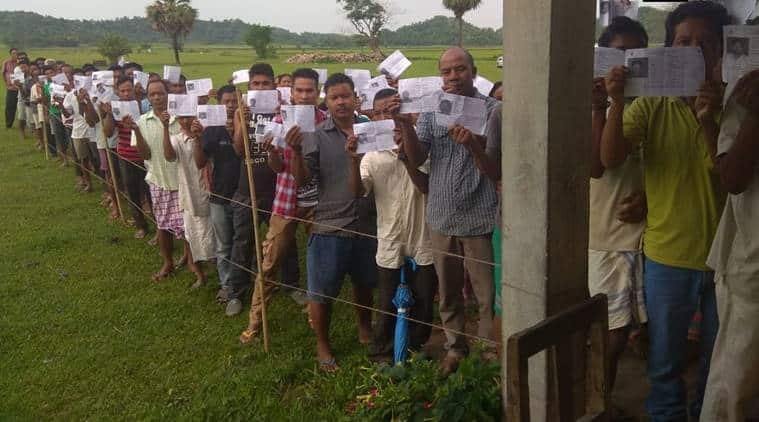 Voting has not yet started at polling booth number 170 in Arjun-Morgaon area of Gondiya, due to faulty EVM, reported ANI. 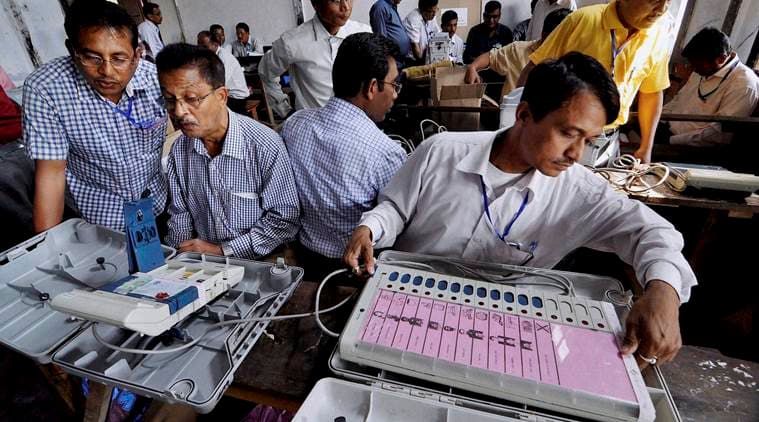 According to PTI, the Election Commission has reportedly deployed a total of 1,022 personnel of security forces, including six companies of the Border Security Force, in Shahkot. 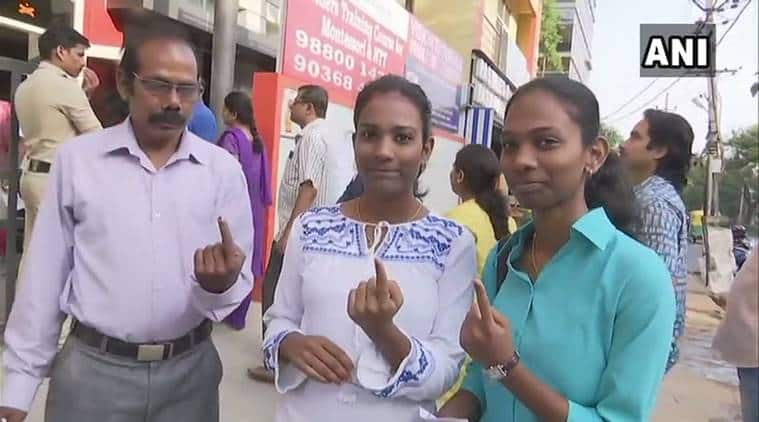 The elections in Kerala's Chengannur are being held after the death of Communist Party of India (Marxist) lawmaker KK Ramachandran Nair in January.