‘Whatever was done, was a sacred duty’: Kiran Bedi after being removed as Puducherry L-G

Kiran Bedi's removal comes at a time when the ruling Congress government has lost its majority after four of its MLAs resigned from the Assembly. 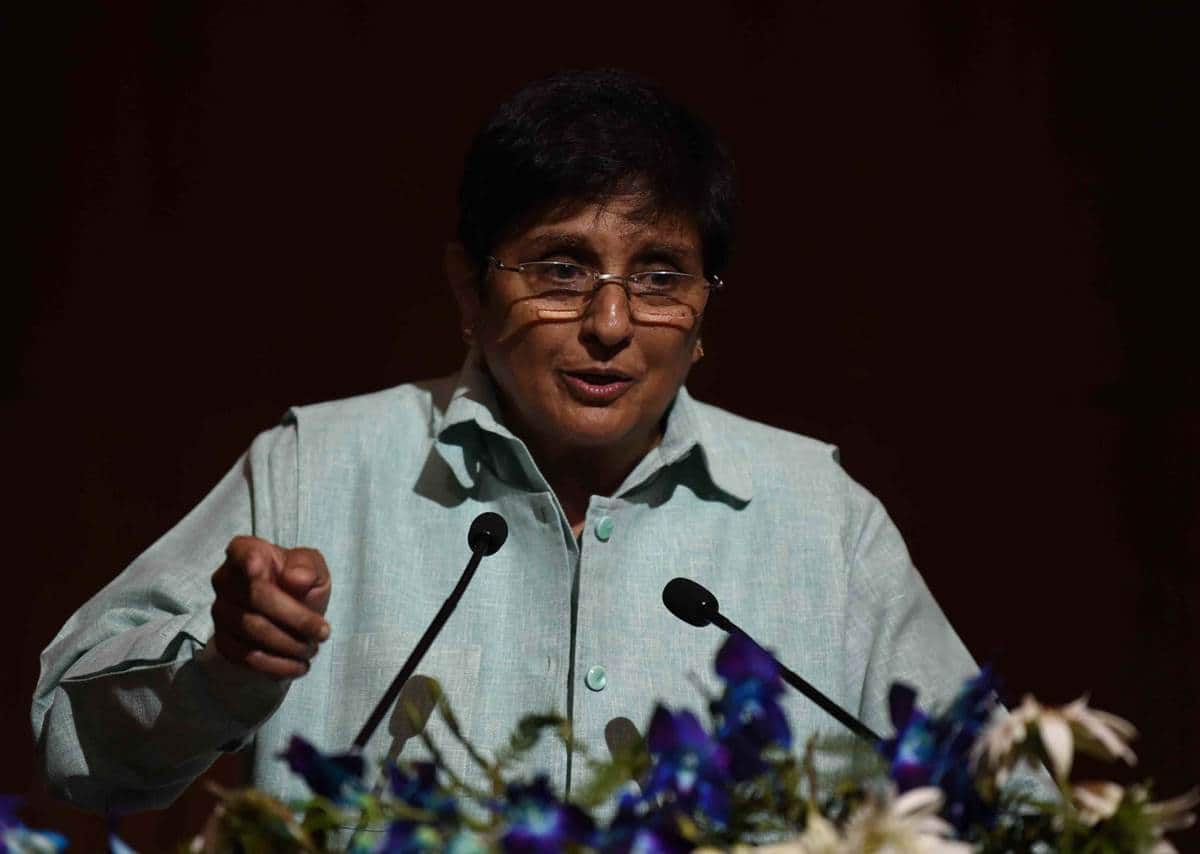 A day after she was removed as the Lieutenant-Governor of Puducherry, Kiran Bedi thanked the government for a “lifetime experience” and said that whatever she had done was a “sacred duty.” Wishing for a “prosperous Puducherry”, Bedi said that “TeamRajNivas” worked diligently to serve the larger public interest

Bedi’s removal comes at a time when the ruling Congress government has lost its majority after four of its MLAs resigned from the Assembly.

The ruling Congress-DMK alliance and the opposition AIADMK-BJP alliance now have 14 MLAs each in the House that has a current effective strength of 28. While the Opposition demanded the government’s resignation on Tuesday, Chief Minister V Narayanasamy said he retained majority support.

Thank all those who were a part my journey as Lt Governor of Puducherry—
The People of Puducherry and all the Public officials. 🙏 pic.twitter.com/ckvwJ694qq

The removal of L-G Bedi, the Chief Minister said, was “a long pending demand of the Puducherry people”. Bedi, he said, “was behaving in an autocratic manner, violating the rules of business, trying to run a parallel government, (and) issuing independent orders against the wishes of the elected government…”.

The Centre, he said, had “woken up now”, with only weeks to go before Assembly elections. “I do not know whether it was done because of elections. (But) whatever damage has to be done, she has done. It cannot be rectified. The people of Puducherry will remember it and it will be fresh in their memory,” Narayanasamy said.

Telangana Governor Tamilisai Soundararajan, a former president of the Tamil Nadu BJP, was given additional charge of Puducherry.