Currently representing Kannur constituency in the Lok Sabha, he was also a four-time MLA and served as a minister in the A K Antony cabinet during the 2001-2004 period. 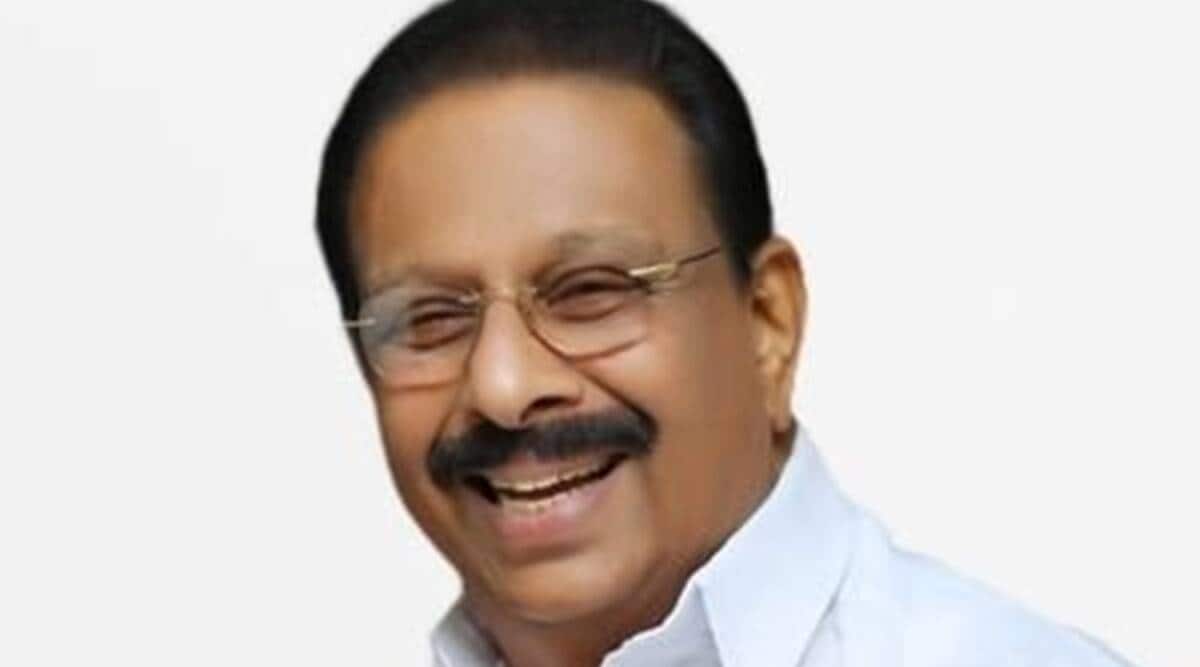 Senior Congress leader K Sudhakaran on Wednesday took charge as the new president of Kerala Pradesh Congress Committee here and urged leaders and workers to go in unison to revive the past glory of the grand-old party in the state.

If the leaders and workers are ready to work tirelessly for the next five years, the Congress could surely make a strong come back in the southern state, he said after assuming charge at Indira Bhavan, the party headquarters here.

Reacting to the ruling CPI(M)’s allegations over his BJP-RSS link, KS, as Sudhakaran is known among his followers, said any attempt to isolate him by stamping him as a BJP man was not going to bring any desired result.

“The CPI(M) is afraid of the Congress. It fears that the Congress will make a strong come back in the state.

The Congress leaders and activists should be ready to set aside their personal interests and work tirelessly for regaining party’s strength,” Sudhakaran said.

He also asked all Congress carders to take a pledge to ensure the comeback of the party by the next Parliament election.

Besides an array of senior state leaders and AICC representatives, a large number of party workers flocked to Indira Bhavan to have a glimpse of KS taking over the new responsibility.

Earlier, he received a guard of honour from the volunteers of Seva Dal, the grassroot frontal organisation of the Congress, at Indira Bhavan, where former Chief Minister Oommen Chandy and outgoing party president, Mullappally Ramachandran welcomed him.

The Congress high command had last week picked the 73- year old leader for the top post replacing Mullappally Ramachandran after the national party suffered drubbing in the crucial assembly polls held in April.

Currently representing the Kannur constituency in the Lok Sabha, he was also a four-time MLA and served as a minister in the A K Antony cabinet during the 2001-2004 period.

A firebrand leader and an arch critic of Chief Minister Pinarayi Vijayan, Sudhakaran has been known as the party’s face in Kannur, a traditional Left fortress.

Known for his sharp speeches and daring personality, he has a strong follower base in north Kerala, especially in the politically volatile Kannur.

Soon after the party-led UDF suffered a mauling in the assembly elections from the ruling LDF and settled with just 41 seats, there had been a clamour for leadership change in the state unit of the Congress.

Sudhakaran’s appointment was generally viewed as a strong message from the party high command to the leaders and workers in the state to rise above group equations.

Centre has rejected formation of panel to audit deaths due to lack of oxygen in hospitals: Deputy CM Manish Sisodia