The Kerala high court said if medically conversion therapy was possible, then guidelines for the same were necessary and directed the Kerala government to look into the matter and if necessary, constitute an expert committee to study the issue. 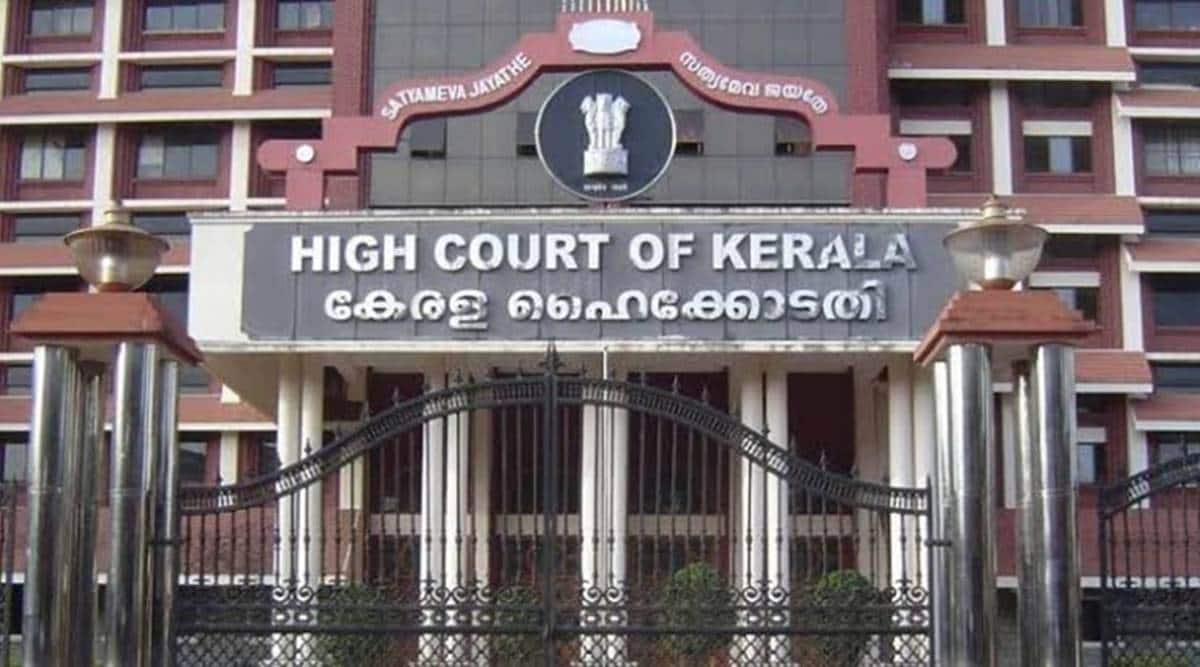 The Kerala High Court Thursday asked organisations associated with the film industry to take steps to constitute a joint committee to deal with cases of sexual harassment of women, in line with the Sexual Harassment of Women at Workplace (Prevention, Prohibition and Redressal) Act of 2013. (File)

Stringent action should be taken against any forced conversion of sexual orientation or gender identity and expression of persons of the Lesbian, Gay, Bisexual, Transgender, Intersex and Queer (LGBTIQ) community, the Kerala High Court has said and directed the state to frame guidelines for such procedures.

The high court said if medically conversion therapy was possible, then guidelines for the same were necessary and directed the Kerala government to look into the matter and if necessary, constitute an expert committee to study the issue.

“Based on the study report, respondent 1 will frame a guideline and produce the same before this court within five months,” Justice P V Kunhikrishnan said and listed the matter for further hearing on May 18, 2022.

The court said that on the next date the government should place the guidelines on the record.

The petitioners have alleged that there is forced conversion at the instance of the medical practitioners and that it creates several physical problems to members of their community as there were no guidelines prescribing such conversions.

The state government conceded that there were no guidelines, but said that it has not received any complaints that there were forced conversions as alleged in the writ petition.

It told the court that if there were any such forced conversions, then they were illegal and appropriate steps would be taken.

After hearing both sides, the judge said, “If there is forced conversion as alleged by the petitioners, stringent action should be taken. This is a matter to be looked into by respondent 1. According to me, a guideline is necessary in this regard for conversion therapy, if medically it is possible.”

The court further said that before finalising the guidelines, a representative of Queerala as well as other stakeholders should also be heard by the government.

Besides seeking a declaration that forced conversions were illegal, the petition has also urged the court to direct the state government to take necessary measures for banning forced conversion therapy “which is harmful and widely discredited practice of trying to change an individual’s sexual orientation, gender identity and gender expression, practiced by hospitals, medical practitioners, healthcare professionals and independent clinics within the state”.

The plea has also sought a direction to the state to formulate a mental health guideline making it illegal to practice any form of conversion therapy by medical practitioners or mental health institutions.