The idea behind the virtual Onam celebrations is to convert every Malayalee in the world into a brand ambassador of Kerala tourism. 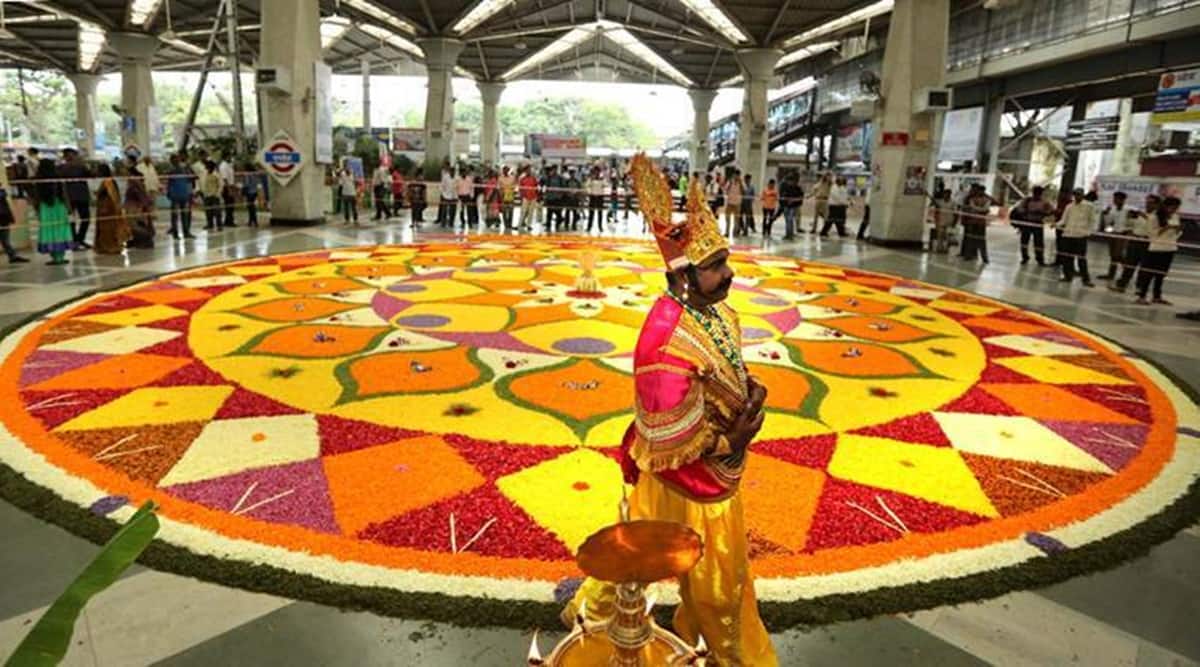 Virtual Onam being celebrated to promote domestic tourism around the world. (Express Photo/File)

Kerala Tourism Minister P A Mohammed Riyas, on Sunday, said, the Tourism department would be celebrating Onam virtually this year, in order to promote domestic tourism and bring together Malayalees from all over the world on a digital platform in view of Covid-19 travel restrictions.

The minister, at a press meet, said that the state government was working to revive domestic tourism by identifying unexplored tourist destinations in various districts and collating them on an app so that they can be brought to everyone’s attention, worldwide.

He said the step was being taken due to the pandemic, from March 2020 till December 2020 the tourism sector suffered a loss of Rs 33,000 crore and foreign exchange earnings went down by Rs 7,000 crore.

Even the number of tourists, both domestic and foreign, has come down tremendously since 2016, he added.

Speaking on the topic of virtual Onam celebrations, the minister said as part of this new initiative, Kerala’s arts, culture, food varieties and prominent tourist destinations would be showcased virtually with the help of visual media and other means. He said the event would be inaugurated on August 14 by Chief Minister Pinarayi Vijayan.

Also Read |Kerala tourism thinks of survival before revival, medical wellness might be first to open

There will also be a ‘world flower arrangement competition’ as part of this initiative and online registrations for the same will commence from August 10, he added.

As part of the competition, Malayalees all over the world can upload their ‘onampookkalam’ or flower arrangement on the Tourism department’s digital platform.

The minister also said this step was taken as Onam celebrations had to be put on hold last year due to the COVID-19 pandemic and the situation was still continuing.

On identification and development of unexplored tourist destinations, the minister said meetings have been held at the panchayat level in all the districts of the state and maps have been made of such places in each panchayat.

These maps would be collated and uploaded on the app so that people around the world can see the new destinations for travel and exploration, he said.

He said another idea behind the virtual Onam celebrations was to convert every Malayalee in the world into a brand ambassador of Kerala tourism.