More than 10,000 job opportunities are expected to come up for nurses in Germany in the post-Covid scenario, Kerala Chief Minister Pinarayi Vijayan said. 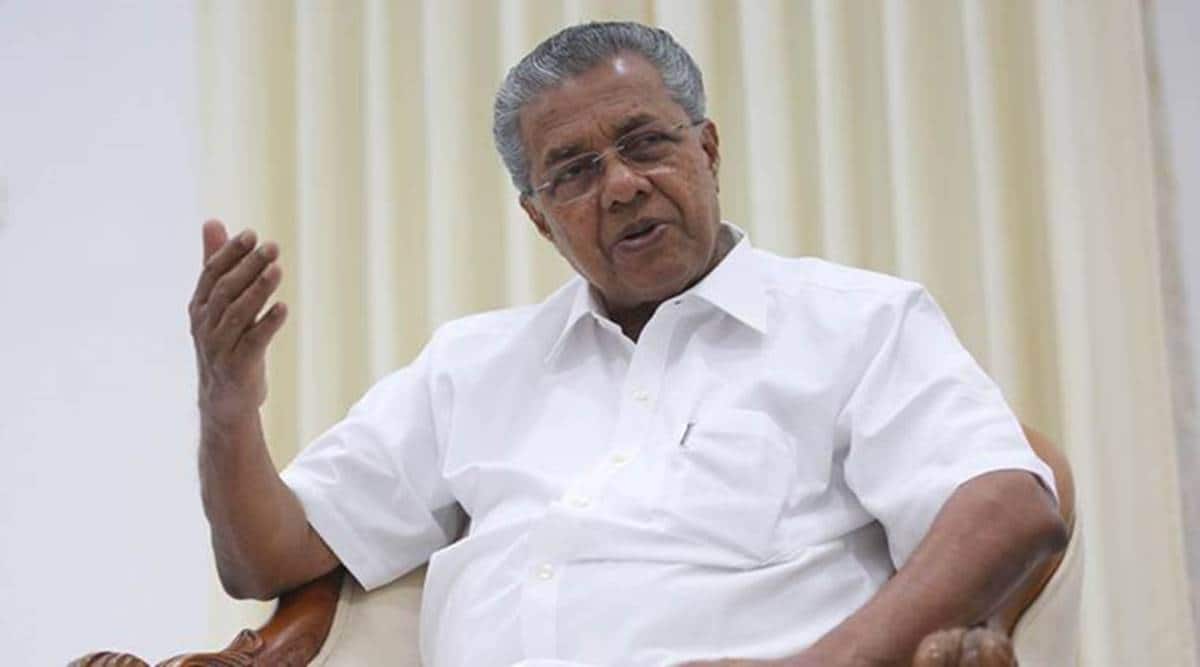 To tap into emerging job opportunities in the health sector in a post-pandemic world, the Kerala government on Thursday signed an MoU with German Federal Employment Agency, the German government agency in charge of recruitments, for the hiring of nurses from Kerala.

On behalf of the state government, the MoU was signed by NORKA Roots (Department of Non Resident Keralites Affairs), the department for expatriates from Kerala. The German recruitment scheme, christened ‘Triple Win’, is the first of its kind in India held under the aegis of a government, said Kerala Chief Minister Pinarayi Vijayan in a Facebook post.

More than 10,000 job opportunities are expected to come up for nurses in Germany in the post-Covid scenario, he said.

The MoU, he said, was part of the efforts of the government to find new destinations of migration for Keralites other than the traditional hubs against the backdrop of the changes in the global employment scenario. The MoU has opened the way for recruitment to Germany, one of the most powerful and industrialised countries in the world, he said.

The CM said ‘Triple Win’ is reckoned as the first step towards tapping the possibilities of migration to European countries. The project would help the recruiters to hire the best nursing professionals.

Every year, around 8,500 nurses pass out from institutions in Kerala.