The CPI(M) government’s decision to go for a judicial probe comes a week after the state police registered a case against unnamed officials of the ED. 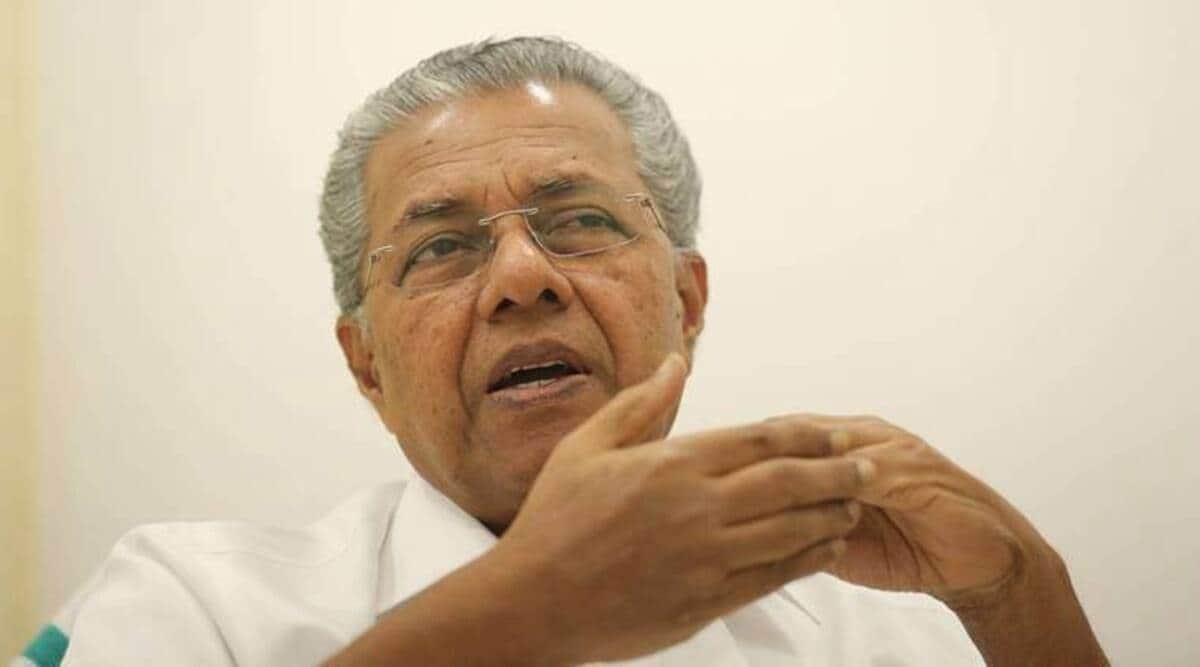 Kerala CM Pinarayi Vijayan said the new government is committed to give solace and relief to the people during the pandemic. (File)

The Kerala Cabinet Friday decided to conduct a judicial probe against the Enforcement Directorate (ED) over allegations by two key accused in the gold smuggling case that officials of the central agency forced them to confess against Chief Minister Pinarayi Vijayan.

Sources in the Chief Minister’s Office said the order regarding the constitution of the judicial commission would be issued only after the consent of the Election Commission as code of conduct is in effect in the state in view of the assembly elections. “This is not a probe against any central agency (ED). The probe would be to find the truth behind the disclosures (a voice clip and a letter to a district judge) of the accused. The judicial probe would cover the conspiracy angle, if any,’’ sources said.

The CPI(M) government’s decision to go for a judicial probe comes a week after the state police registered a case against unnamed officials of the ED, alleging the officials forced key accused Swapna Suresh to make a statement against Vijayan as part of a criminal conspiracy to manufacture evidence.

In an audio clip that made it to the public domain last November, Swapna – who is in jail since July 2020 – was allegedly heard saying that “they’’ (officials) were forcing her to confess she had travelled to UAE with M Sivasankar, former Principal Secretary to the Chief Minister, also an accused in the case, for financial negotiations meant for the CM. She claimed the officials said they would make her an approver if she acted according to them.

Besides, on March 5, another accused in the gold smuggling case, Sandeep Nair, had written a letter to the district judge in Ernakulam, alleging that ED officials were forcing him to name the Chief Minister in the case.

Refuting the allegations of the accused, the ED officials said the accused were attempting to divert attention in the case. Besides, the accused had not made such an allegation against the officials in the court, they added. Officials also raised suspicion behind the intention of the accused Sandeep writing a letter to the court earlier this month.

According to ED, its probe into the allegation revealed that the audio purportedly attributed to the accused woman was recorded when she was in the custody of ED on August 12 and 13 last year. The probe, the agency further said, revealed that a woman constable on guard duty had allegedly tutored Swapna to speak to a person outside, later identified as a policeman), over a phone (given by the constable) that she would be made an approver in the case if she spoke against the Chief Minister. The ED had complained that the state police chief sas seeking action against the constable.

Siddhant Chaturvedi is eager to get back in shape after COVID-19, shares ‘motivational’ workout routine, watch