Swap donation will eliminate the problem of living donors who are unable to donate to their own family members simply because they are incompatible medically. 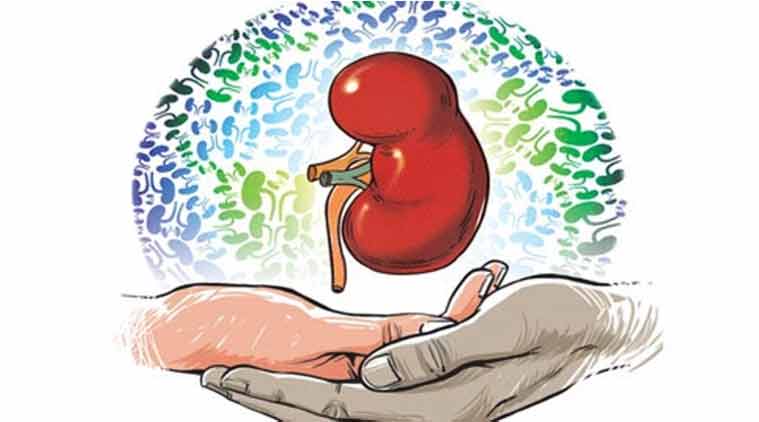 Swap donation is only permitted among near relatives of the patients.

In a bid to end rampant organ trade and simultaneously assist in the conduct of more transplants for critically-ill patients, the Kerala government is slated to introduce a method of swap donation purely on altruistic means. Through this programme, for example, a husband, incompatible to donate his kidney for his wife, can donate for a stranger of another family, provided anyone related to the stranger can do the same in return for his wife. This will eliminate the problem of living donors who are unable to donate to their own family members simply because they are incompatible medically.

While this mode of organ donation is done on a minimal scale at select hospitals in the state, this is the first time it will be recorded and channelised by the government through the Kerala Network for Organ Sharing (KNOS), the nodal agency that keeps a track of the patients waiting list for transplant of different organs.

In February, the health and family welfare department of the state government issued guidelines for altruistic and swap donation after the proposal was discussed at a meeting of the Cadaver Transplantation Advisory Committee (CTAC) on January 27.

“(When) there are more than one pair and if more than one hospital is involved, the donor will have to travel to the recipient hospital, the donor organ removal must be started simultaneously in both the hospitals. If there are more than one pair, donor-recipient matching will be done by a computer-assisted matching algorithm which will be designed by NIC. The patients with kidney failure, who have a blood group, compatible donor (near relative), but with positive lymphocyte crossmatch, can be registered under Swap Donation Registry,” the government order read.

The government has stressed that these cases of swap donation have to be approved by the authorisation committee of the hospital/district/state in which the transplant is scheduled to be done. Swap donation is only permitted among near relatives of the patients.

“The objective is to remove middlemen who stand to gain financially through organ trade. The government will take the role of a middleman to ensure the transplants take place legally,” said a top KNOS official.

“A workshop has been scheduled on April 21 in Thiruvananthapuram where government officials, hospital authorities and doctors will take part to discuss the guidelines. The NIC (National Informatics Centre) will have to develop the software first to match donor recipients,” he added.

Presently, a total of 1693 patients are on the waiting list for kidney transplants across all blood groups on the official registry of KNOS. Earlier this week, the agency recorded the first brain-dead organ donation this year when the family of 28-year-old Arun Raj decided to donate all his organs after he was certified ‘brain-dead’ by the doctors at the Little Flower Hospital in Angamaly. His heart, liver, two kidneys, pair of eyes, pair of hands and pancreas were transplanted in the bodies of seven patients. Arun passed away after he was grievously injured in a bike accident on Sunday evening.