Dheeraj Rajendran was killed by Youth Congress (YC) leader Nikhil Paily Monday afternoon at the Government Engineering College in a sequel to the tension over a campus election. 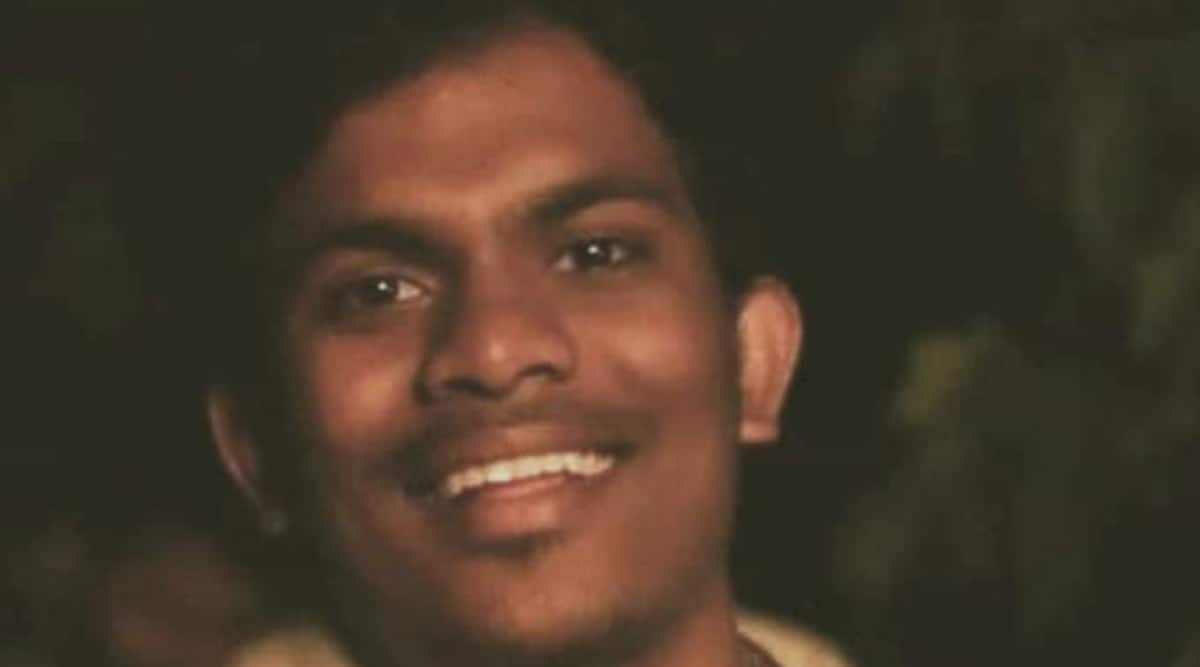 The CPI(M) has announced plans to build a memorial for Students’ Federation of India (SFI) activist Dheeraj Rajendran, who was stabbed to death, allegedly by a Youth Congress (YC) leader at an engineering college in Kerala’s Idukki district on Monday.

Rajendran, from Kannur district, was killed allegedly by Nikhil Paily on Monday afternoon at Government Engineering College, Idukki, amid tensions over a campus election.

On Monday night, the CPI(M) bought eight cents of land next to Rajendran’s house at Pattappara village near Taliparamba in Kannur. His body was cremated at the plot in the early hours of Wednesday.

M V Govindan, senior CPI(M) leader from Kannur and minister of local self-government in Kerala, said the party would construct a memorial for Rajendran at the plot.

“A study and research centre will come up as part of the memorial. It will have residential facilities for students. The building will also house an office of the SFI,’’ the minister said.

CPI(M) leaders in Kannur had on Monday night itself decided to buy the vacant plot and conduct the cremation there.

In Kannur, the CPI(M) has erected memorials for several of its activists who died in political violence over the years. Most of these memorials have been wayside columns and bus stops.

When SFI leader Abhimanyu was stabbed to death by activists of the Campus Front, the students’ wing of the Social Democratic Party of India (SDPI), at Maharaja’s College in Ernakulam in 2018, the CPI(M) mobilised Rs 3.10 crore as a “martyr fund”. Using a portion of this fund, the party constructed a new house for Abhimanyu’s parents in Idukki. The money was also used to construct a training and accommodation centre for Dalit students in Ernakulam.