Kerala nun rape case HIGHLIGHTS: Mulakkal has been accused of repeated rape and sexual assault by a nun of his own congregation, but he has denied the allegations.

The Kerala Police Friday arrested Roman Catholic priest Franco Mulakkal after interrogating him for three consecutive days over rape allegations levelled by a nun against him. He was arrested at 8 pm and has been taken for medical examination.

“The investigating officer in the nun rape case has found that the bishop has committed the crime,” Kottayam Superintendent of Police Hari Sankar told journalists. Mulakkal will be produced before a magistrate court tomorrow morning.

The latest development comes a day after the Vatican relieved Mulakkal of the administrative responsibilities of Jalandhar diocese of Missionaries of Jesus. An official communication from Apostolic Nunciature in Delhi said the Pope had received a letter from Mulakkal offering to “step aside temporarily” from the administrative job of the diocese. Read in MALAYALAM 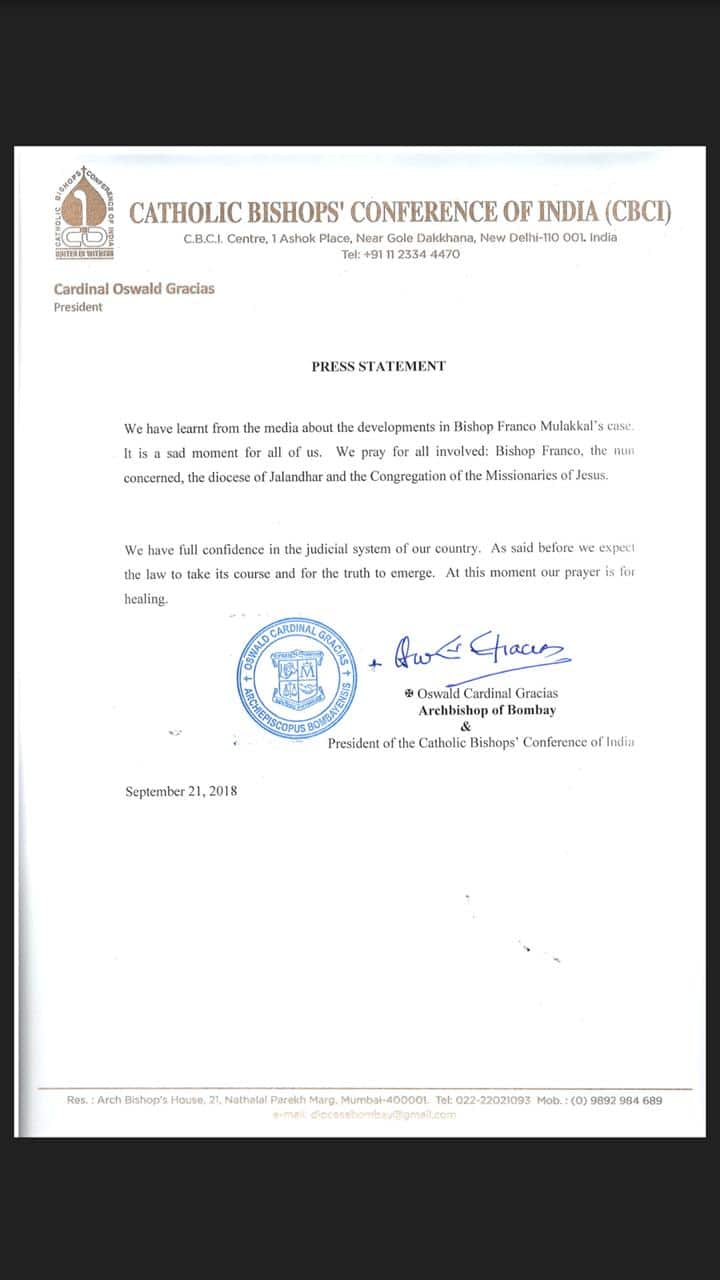 Kottayam SP Hari Sankar has confirmed Bishop France Mulakkal's arrest. "On basis of the evidence collected so far and interrogation that continued for 3 days, we have arrested Bishop Frankkol at 8 pm today. Subsequent investigation will continue. He will be produced before a magistrate court tomorrow morning," he was quoted as saying by ANI.

Bishop's arrest is yet to be recorded: Kottayam SP

Kottayam SP said Bishop's arrest is yet to be recorded, adding that the charges mentioned in the FIR have been found to be true by the investigating officer. When probed if that includes rape, he said yes. 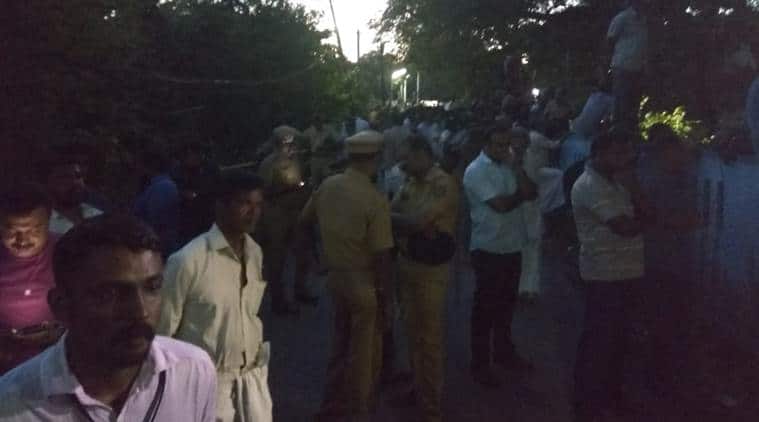 In June, the nun from the Missionaries of Jesus made a police complaint against the congregation’s patron bishop Mulakkal, of raping her and subjecting her to unnatural sex on multiple occasions over two years since May 2014. A case was registered by the Kottayam police on June 28.