The directions were issued after a purported video was released which showed Hadiya pleading to be saved from her father. 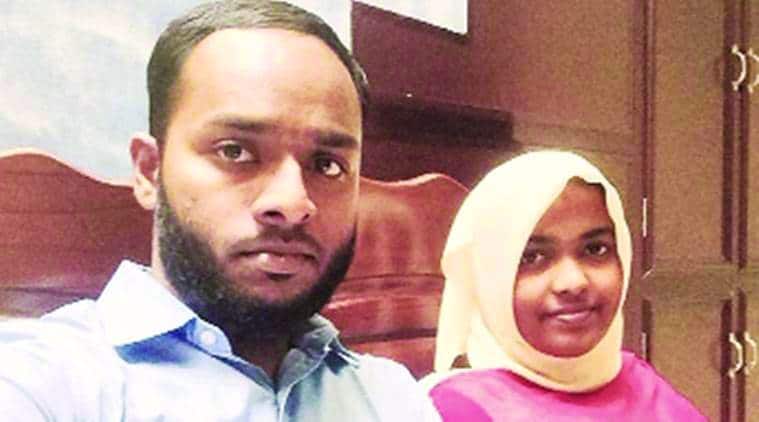 Kerala’s State Women Commission on Saturday directed the Kottayam Superintendent of Police to inquire and submit a report on the Hadiya’s present condition, a day after a video of the 24-year-old pleading to be “saved” from her father was released, reported news agency ANI. Hadiya’s marriage to a Muslim was annulled by the Kerala High Court last May and entrusted her custody to her parents.

In the video, released by social activist Rahul Eashwar at a press conference in Kochi, Hadiya is heard saying, “You have to get me out. I am sure I will be killed tomorrow or the day after. My father is getting angry, I know. When I walk, he is pushing me and kicking me. If my head or any body part hits somewhere and I die….” before her voice trails away.

Read| Hadiya pleads in new video – ‘Please get me out, I will get killed soon’

In an earlier video released by Eashwar, Hadiya says, “Am I supposed to live like this? Is this what they (father and mother) want?” In the same video, her mother is seen crying and saying that she ‘wants her daughter back.’

The Kerala government had earlier told the Supreme Court that a state investigation into the marriage of a Muslim man to a Hindu woman who had embraced Islam had not found anything that would warrant a probe by the National Investigation Agency (NIA). However, Hadiya’s father KM Asokan maintains that she was forcefully and fraudulently converted to Islam.

(With inputs from ANI)