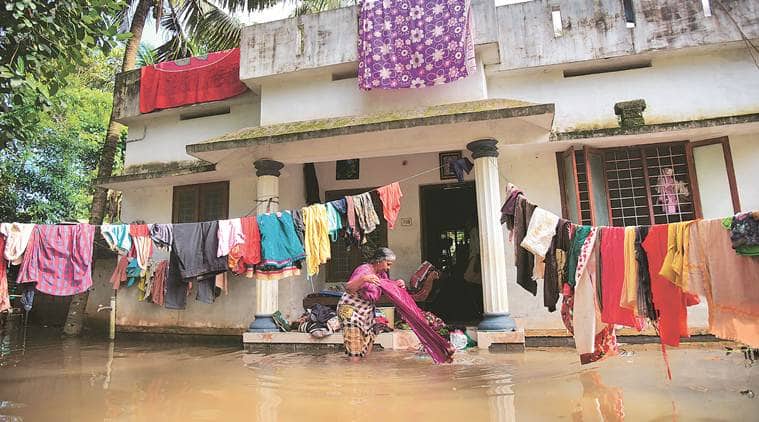 The floods in Kerala have been, for many in Kashmir, a disturbing reminder of the deluge they faced in 2014. The memories have brought people together to lend a hand to those suffering a similar fate in the southern state.

Civil society groups are collecting relief material in Srinagar to be sent to Kerala. One such group, Civil Society Forum Kashmir, collected food material on Tuesday. As boxes piled upon in the lawns on Srinagar’s Akbar Hotel, the forum’s general secretary Omar Tramboo told The Indian Express, “When we were in pain, they supported us. Now it’s our turn to help.”

The forum, he said, coordinated relief efforts in Srinagar during the 2014 floods when groups from across the country reached Kashmir to support flood victims. “As soon as we realised the extent of damage in Kerala, we reached out to NGOs and other networks we had established during the 2014 floods.” A private airline is supporting the group’s efforts in moving packages to Kerala. The first batch of relief material, including soaps, medicines, ready-to-eat food packets and Kashmiri apples, has been sent to Kerala. The group is busy readying a second batch.

Local tea-room Chai-jai is putting together a dinner with items from Malayali cuisine to help raise funds for relief efforts. The dinner is being curated by home chef Raheel Khursheed and proceeds from the event will be donated to the Kerala Chief Minister’s Relief Fund. “All of us need to do what we can to help and this is our way of lending a hand,” Khursheed said. 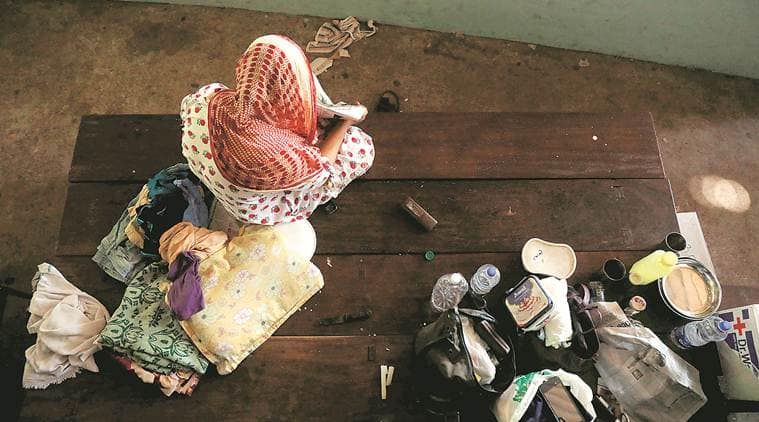 Kerala Floods: At a rescue shelter in U C College, Aluva, near Kochi on Tuesday. (Photo: Nirmal Harindran)

The #KashmirforKerala dinner is being hosted at Chai-Jai on August 25. Roohi Nazki, owner of Chai-Jai, said the visuals of Kerala floods “resonated with every Kashmiri because we went through the same events in 2014”.

Another charitable organisation, Athrout Trust, is helping put emergency kits together. The kits include baby food, mineral water, N95 masks and sanitary napkins. Trust chairman Bashir Nadwi said that after they put out a social media message seeking contributions, people from all walks of life contributed. “We have gone through this, so we understand how this works. There’s a big demand for N-95 masks since there is fear of spread of infections as the water recedes; that’s our primary priority. We will be sending this on Thursday.”

Not enough apply in persons with disability category