In 2018, he was compensated Rs 50 lakh by the Supreme Court for “unnecessary arrest, harassment and mental cruelty”. 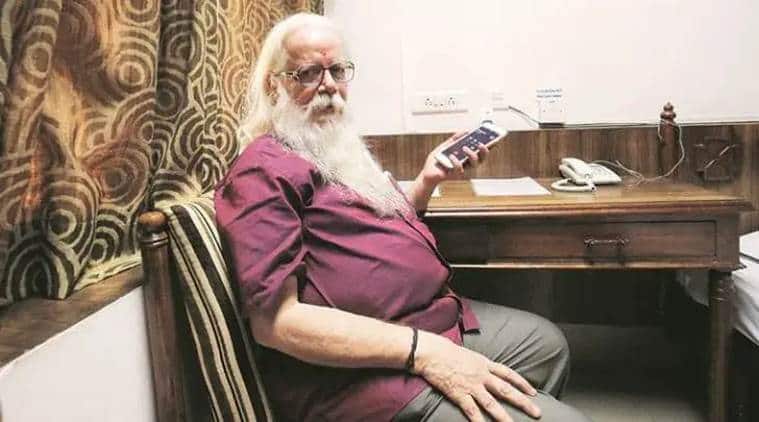 The Kerala cabinet on Thursday approved a recommendation that former ISRO scientist Nambi Narayanan be paid Rs 1.3 crore as compensation for his unlawful arrest and torture while in police custody.

The recommended amount would be paid to the scientist accused in the ISRO spy case, apart from the compensation of Rs 50 lakh he was given following a Supreme Court order and Rs 10 lakh suggested by the National Human Rights Commission.

An official communication from the state government said Rs 1.3 crore would be given for settling a suit Narayanan had filed at the sub-court in Thiruvananthapuram in 2003. The recommendation was made by former chief secretary K Jayakumar, who was assigned by the government to look into the issue and suggest remedies. The cabinet on Thursday gave its approval for the recommendation.

In 1994, Narayanan was accused of selling vital secrets associated with Indian space technology to Pakistan. Though he was later acquitted by a CBI court and the Supreme Court in 1998, he spent a total of 50 days in jail along with fellow scientist D Sasikumar and four others.

In 2018, he was compensated Rs 50 lakh by the Supreme Court for “unnecessary arrest, harassment and mental cruelty”.