The report by the government think tank said Tamil Nadu and Telangana have emerged as the second and third best performers, respectively, on health parameters. 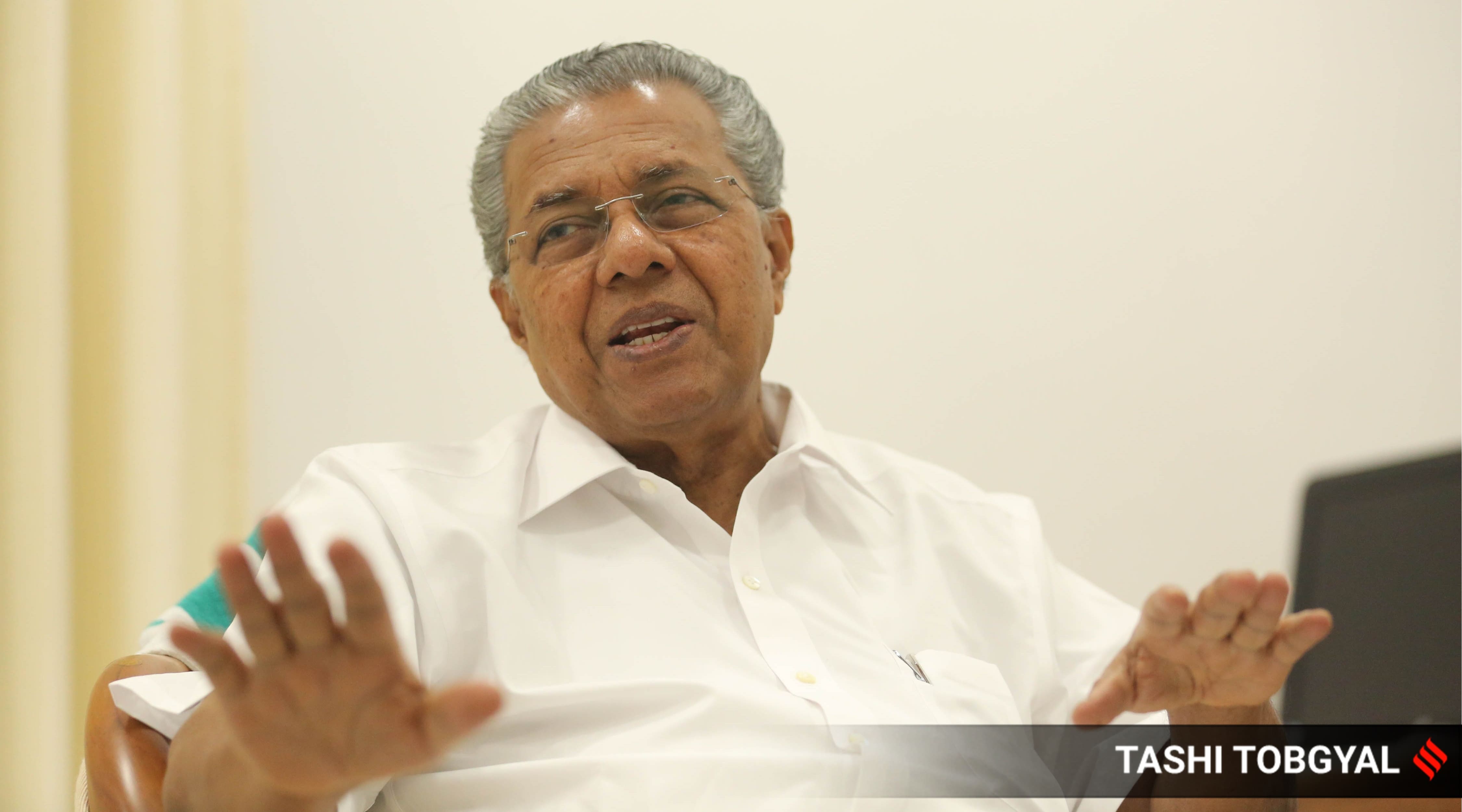 Kerala remained the best-performing state in the health indicators for a fourth consecutive time, according to an index released on Monday, which also ranked Uttar Pradesh at the bottom of the rankings although the state also saw the most progress.

“The Healthy States, Progressive India” report — compiled by the Niti Aayog, Union Health Ministry and the World Bank for a fourth edition between 2019-2020 — surveyed 19 large states, eight small states and seven Union Territories. It did not include West Bengal and Ladakh due to unavailability of adequate data.

Among large states, Kerala and Tamil Nadu topped the list, and Telangana emerged strong on the third position in health outcomes and incremental performance. The state saw an improvement from the 4th position the last time — indicating that it has made strides in improving its health infrastructure by ensuring universal immunisation of children, setting up fully functional First Referral Units (FRUs) and all Primary Health Centres (PHCs) among others.

Maharashtra retained its fifth spot, and Andhra Pradesh fourth, down from 3rd in the last index.

UP was ranked the lowest at 19, but it has seen major improvements in 33 health indicators in recent years.

“UP’s overall health score has gone up from 25.06 to 30.57, an improvement of 20% points in a year. It has improved its performance on 33 of the 43 indicators with the most significant being on the full immunisation coverage, first trimester ANC (antenatal care) registration and pregnant women receiving four or more ANCs,” said a Niti Aayog official.

Like UP, Assam too was placed at the bottom of the list but it has also seen improvements in health indices. It moved up from 15th to the 12th position in the latest report, with progress in criteria such as mortality rate and maternal mortality rate.

Rajasthan, the report said, is ranked third from bottom, with low scores in overall performance and incremental performance.

Among small states, Mizoram emerged as the best performer and Nagaland the worst.

Delhi and Jammu & Kashmir were ranked the lowest among Union Territories in overall performance, but topped the list in incremental performance. Both have improved by one spot from the last edition of the survey.

The report also pointed out that among the large states, the gap between the best and the worst performers declined this year as compared to the 2018-19 index.

The report said there were also some examples of states where poverty and health indictors may not be directly correlated.