Kathua case: Parties call for review of appointment of defence counsel as AAG 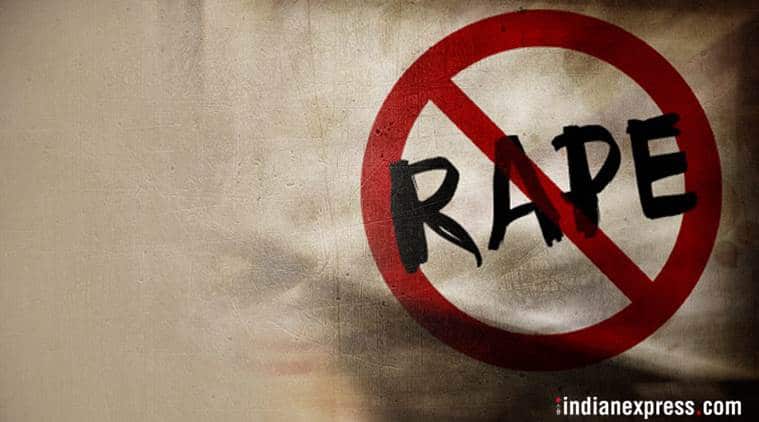 Aseem Sawhney has been appointed as an additional advocate general. (Representational Image)

The appointment of a defence counsel for the Kathua rape-murder accused as additional advocate general has drawn criticism from political parties.

“Ironic that a day after celebrating World Day for International Justice, the defence counsel in the horrific rape & murder Kathua case has been appointed as Additional Advocate General,” said former J-K Chief Minister and PDP president Mehbooba Mufti. “Rewarding those who defend alleged murderers & rapists is abhorrent & a shocking violation of the spirit of justice. Such a move will only serve to encourage the rape culture rampant in our society. Expect the @jandkgovernor to intervene.”

In January, an eight-year-old girl went missing from near her home in the forests of a village in Kathua district. The police found her body in the woods a week later. Post-mortem suggested that she was raped before the murder, and the state government handed over the probe to the Crime Branch, which arrested eight people, including four policemen. Aseem Sawhney is the defence counsel of one of the accused.

Sawhney was also appointed as additional advocate general by the Jammu and Kashmir administration.

Mufti’s party urged Governor N N Vohra to “review” the decision. “Since the inception of trial, the accused counsel indulged in unethical conduct by stalling filing of chargesheet. This appointment stands in conflict with justice, bearing social consequences on the already intimidated tribal population of the Kathua region,” PDP spokesman Rafi Ahmad Mir said. “We urge the Governor to review the decision so as to ensure that the legal process remains unaffected.”