🔴 Grandson of Kathak maestro, Acchan Maharaj, he began his instruction in Kanpur, Uttar Pradesh, under the aegis of his father, Sunderlal Shukla, before moving to Delhi in 1960 with his grand-uncle Shambhu Maharaj, uncle Birju Maharaj and percussionist Manika Prasad. 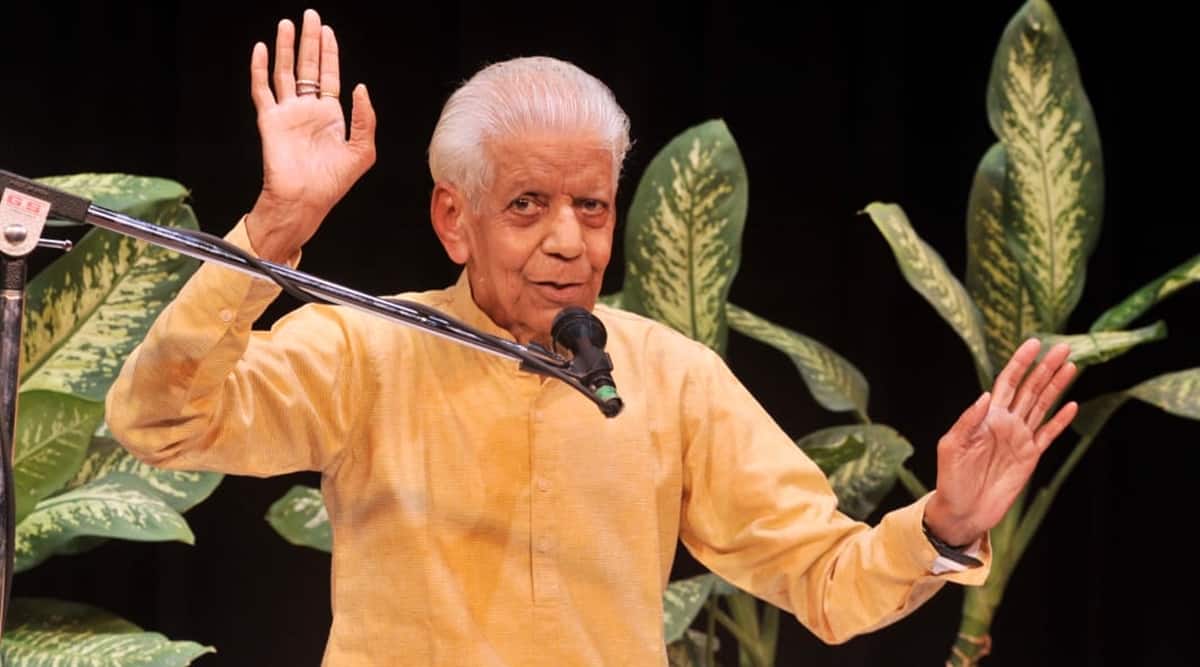 Pandit Munna Shukla began his instruction in Kanpur, Uttar Pradesh, under the aegis of his father, Sunderlal Shukla, before moving to Delhi in 1960. (Source: gurumunnashukla.net/)

Pt Birju Maharaj once asked his nephew and disciple, Pt Munna Shukla , to practice the tatkaar — the fundamental footwork in kathak — and left the rehearsal room. When he returned a couple of hours later, he realised that Shukla had been at it the entire time, without pause.

“Such was our dedication to the dance form,” he had said to Guru Nisha Mahajan, his disciple of many years, while recounting the incident. A doyen of the Lucknow gharana, Pt Munna Shukla passed away in his Delhi home on January 12, following a brief illness. He was 78.

“He was one of the few torch-bearers of the tradition who never compromised on the subtlety of its nuances. In this world of fast-moving chakkars (pirouettes) and lightening-speed footwork, his work holds the simple, undeniable appeal of kathavachan,” says Mahajan.

Grandson of Kathak maestro, Acchan Maharaj, he began his instruction in Kanpur, Uttar Pradesh, under the aegis of his father, Sunderlal Shukla, before moving to Delhi in 1960 with his grand-uncle Shambhu Maharaj, uncle Birju Maharaj and percussionist Manika Prasad. Before he knew it, he was learning to play the tabla, and kathak, from these formidable artists. Shukla was awarded the national scholarship for advanced training in kathak in 1964.

“Whether it was Lachhu Maharaj’s taste for lasya anga (feminine aspects of kathak) or abhinaya, or Shambhu Maharaj’s predilection for improvisation, he absorbed it all and wove it into his repertoire,” says Mahajan.

Pt Munna Shukla’s most noted works include the dance-drama Shan-e-Mughal, Inder Sabha, Ameer Khusro, Anga Mukti, Anvesha, Bahar, Tratak, Kraunch Badh, Dhuni, among others. “He explored texts and concepts that are considered, conventionally, to be beyond the realm of the Lucknow gharana. But his interpretations always honoured the authentic framework of kathak. He believed in using the entire body to communicate but with restraint, so the movements are suggestive,” says Mahajan.

Shukla honed generations of kathak dancers first at the Bhartiya Kala Kendra, where he was introduced as faculty in 1975, and then at Kathak Kendra, which he joined a year later. Even after retiring from the institute, he continued to teach kathak to students at the Shri Ram Bhartiya Kala Kendra, Saraswati Music College along with holding regular classes in his home in East Delhi.

“He was a hardworking person, a thinking artist and an extremely sensitive guru. He believed in researching the material as much as possible before bringing it to his students. I understand the importance of that today, when I teach my students. He encouraged us to ponder over every bol, every look, and every nuance,” says kathak dancer and guru Sushmita Ghosh.

His contribution to the world of dance was awarded with the Sangeet Natak Akademi Award (2006), Sahitya Kala Parishad Award (2003) and the Saraswathi Samman (2011).

“His passing has left a vacuum in the Lucknow gharana. Main unhe kathak mein sabse uncha manti hoon. The kind of knowledge he had of the form, I doubt anyone else does. His greatness lay in his ability to internalise dance. When he danced, it was never ‘dekho main kya kar sakta hoon’, he made dance a part of his being,” said Bharatanatyam exponent Kamalini Dutt. 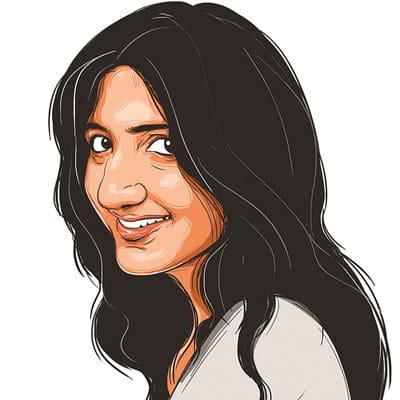