The government maintained that the step was taken “in the interest of maintenance of public order”. 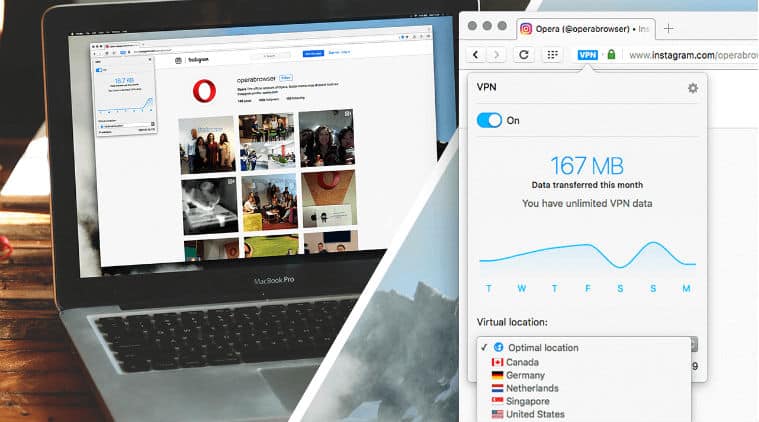 Kashmir was back on social networks before the state government removed controls, courtesy Virtual Private Networks or VPNs. A user facing Internet censorship can use VPNs to create a secure connection to a more permissive country and browse the Internet as if he was situated in that country.

On April 26, the state government directed internet service providers not “to transmit” any content from 22 social networking sites and messaging services, among these Facebook, Twitter, WhatsApp, Youtube, Google+ and Snapchat. Some of the banned apps and sites were not well-known to most of the people in the Valley, such as QQ, Baidu, Snapfish and Xanga.

The government maintained that the step was taken “in the interest of maintenance of public order”.

But by the time the government Saturday decided to restore high-speed internet services after the service providers blocked the networking sites and messaging apps, the youth had already taken to the VPNs. While the internet speed has been restored, the 22 social networking sites and apps continue to be blocked. As soon as Internet speed was restored, people started updating Facebook and Twitter, ridiculing the government’s social media ban.

“People of Kashmir tweeting, updating status on Twitter and Facebook from across the world. Thanks to VPN,” tweeted a user on the micro-blogging site.

I-League: Aizawl FC’s fairy tale story is one of a kind