UAPA court in J&K grants bail to pharmacist: ‘bid to falsely implicate him’

Zahoor Ahmed, a resident of Marwah, was arrested in Kishtwar district on January 6. The Third Additional Sessions Judge, Jammu, Sunit Gupta, noted that all the police seized from his possession was some medicines, and that "he cannot be said to have been involved in any of the offences under the UAPA". 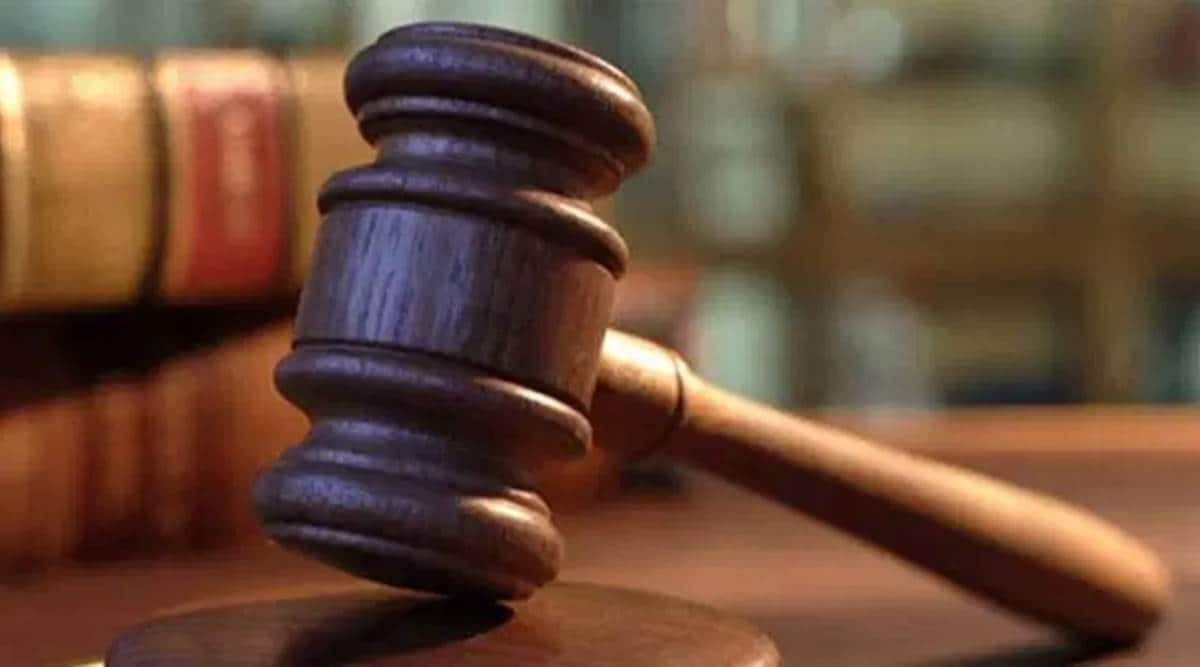 The plea said the Sudarshan TV show “is emblematic of a larger, insidious malady”, which is the “propensity of TV anchors to shamelessly indulge in ‘hate speeches’.”

A special UAPA judge here has asked the Jammu & Kashmir Prisons Department to release on bail a pharmacist employed with the government, held for the past more than eight months, saying there was no evidence of his involvement in any offence under the stringent law and that he was only “performing his professional duty” if he was intending to deliver medicines even to a terrorist.

Zahoor Ahmed, a resident of Marwah, was arrested in Kishtwar district on January 6. The Third Additional Sessions Judge, Jammu, Sunit Gupta, noted that all the police seized from his possession was some medicines, and that “he cannot be said to have been involved in any of the offences under the UAPA”. Calling the charges “a successful attempt to falsely implicate” him, the court said Ahmed should be released “forthwith” from Jammu Central Jail on interim bail subject to him furnishing a surety bond of Rs 25,000, and if he is not named in any other case.

Employed with the J&K government’s Health Department, Ahmed was posted in Renia in Marwah tehsil. His counsel Faheem Shokat Butt said that he has been kept in jail even though no incriminating material had been brought on record to connect him with any offence.

The judge rejected the Additional Public Prosecutor’s arguments against bail, claiming that Ahmed was named in a chargesheet along with nine others for links with the Hizbul Mujahideen, for providing information about security forces to militants, and for arranging funds for militant commander Mohammad Amin alias Jahangir Saroori.

The UAPA court noted that while failing to find any evidence against Ahmed, the IO had attached a copy of a “statement of one witness, Akhter Hussain… in some other case… for offences under section 13, 18, 19, 38, 39 (of the UAPA)”. “(On) the strength of the said copy of the statement, the IO has made a successful attempt to falsely implicate Zahoor Ahmed,” Judge Gupta said, adding that even as per the said statement, Ahmed “is not genuinely found to be involved in any such activity which may be said to be an offence under the Unlawful Activities (Prevention) Act”.

The judge went on to refer to the statement made by Hussain, in some other militancy case related FIR registered at Kishtwar police station, that he had gone to the jungle to fetch firewood when he met four persons, including Saroori. Hussain further testified that, on his way back, he had come across Ahmed, who had told him he was going to deliver some medicines to Saroori.

Questioning the fact that the IO had used statement in another case to build charges against Ahmed, the judge said, “Even if we consider the statement of the said witness, I do not find Zahoor Ahmed can be said to have been involved, whether in aiding, harbouring or being a part of the terrorist organisation… Since accused Zahoor Ahmed happens to be a pharmacist and he was supposed to be in possession of some medicines and as such while performing his professional duty was intending to deliver some medicine even to the terrorist, he cannot be said to have been involved in any offence under the UAPA.”

Granting Ahmed bail, the court directed him not to approach any prosecution witness and to not leave the territorial limits of J&K without prior written permission of the court.

A Hizbul Mujahideen commander and the longest surviving militant in the Chenab Valley region, comprising Kishtwar, Doda and Ramban districts, Jahangir Saroori is named as the main accused in the killing of a senior BJP leader, Anil Parihar, and his brother in Kishtwar in November 2018, and the gunning down of RSS functionary Chander Parkash along with his PSO in the district hospital a few months later.

Bogged down by evaluation, no clarity on marking scheme, say DU teachers