The MP accused the district administration of not restricting Id Milad celebrations in Hunsur on Saturday and restricting the Hanuman Jayanti celebration. 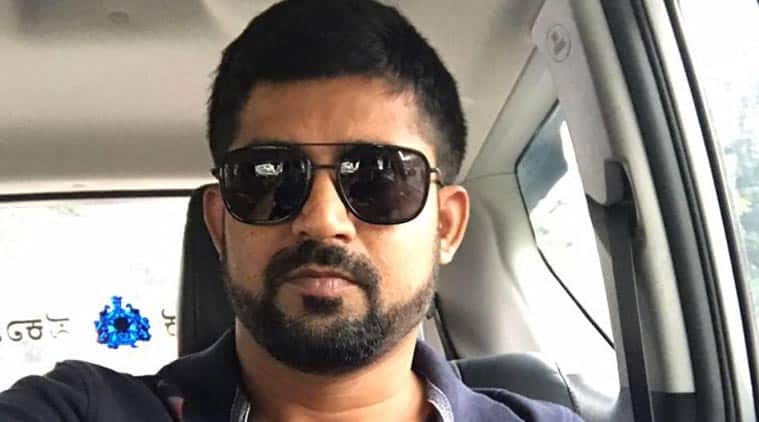 The brief arrest on Sunday of former journalist Prathap Simha, the BJP MP from the Mysuru-Kodagu region in Karnataka, for forcing his way through a police barricade and protesting against a police route plan for a Hanuman Jayanti celebration in the Hunsur town resulted in protests by members of the BJP Yuva Morcha in parts of Karnataka.

Simha, 41, was arrested by Mysuru district police on Sunday after he refused to accept the route provided by the police for a Hanuman Jayanti procession by the BJP Yuva Morcha.

Simha was caught on camera forcing his way through a police barricade in the town after being stopped by police personnel on a route in the Hunsur town. Simha and many workers from the BJP Yuva Morcha were later arrested after they violated the designated route for the procession. He was later released on bail and his supporters were released on Monday.

The Yuva Morcha on Monday held protests against the arrest.

A video has surfaced online where the BJP MP is seen preparing the BJP Yuva Morcha for protests by telling them that the BJP president Amit Shah would assess them on the basis of tear gas shells fired and lathicharges triggered at protests.