Kappa variant of Covid-19: All you need to know

According to the World Health Organisation, Kappa is one of the two Covid-19 variants –– the other being Delta –– first identified in India. 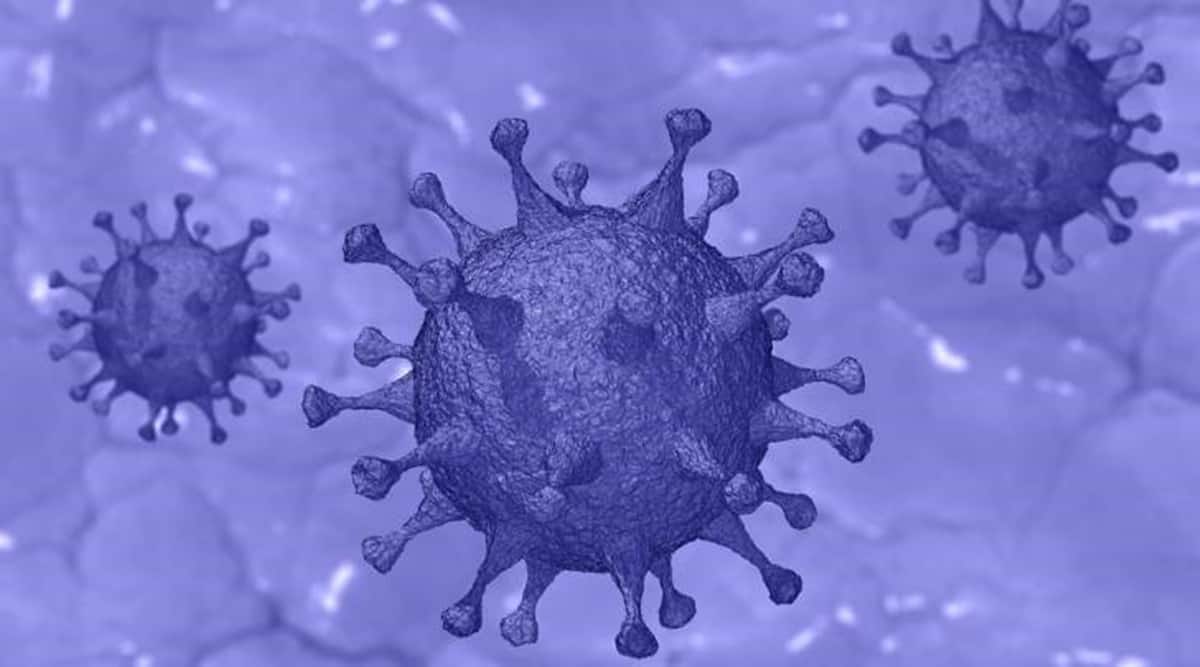 Of the four variants of concern currently designated by the World Health Organisation, Beta (Pango lineage B.1.351), was first detected in South Africa in May 2020.

Two cases of Kappa variant of Covid-19 have been recorded in Uttar Pradesh, an official statement issued by the state government said on Friday.

What is Kappa variant?

According to World Health Organisation (WHO), Kappa is one of the two Covid-19 variants –– the other being Delta –– first identified in India.

Three weeks after India raised objection over the B.1.617.1 mutant of the novel coronavirus being termed an “Indian Variant”, including the media, the WHO had named this variant ‘Kappa’ and B.1.617.2 ‘Delta’ just as it named various variants of the coronavirus using Greek alphabets.

“The labels do not replace existing scientific names, which convey important scientific information & will continue to be used in research. The naming system aims to prevent calling #COVID19 variants by the places where they are detected, which is stigmatizing & discriminatory,” the WHO had tweeted while releasing the new naming system for key Covid variants on May 31.

Today WHO has announced a new naming system for key #COVID19 variants. The labels are based on the Greek alphabet (i.e. Alpha, Beta, Gamma, etc), making them simple, easy to say and remember.

Kappa is not a new variant of Covid-19. According to the WHO, this variant was first identified in India in October 2020.

Even the statement issued by the UP government after detection of two cases said: “Both the variants (Kappa and Delta Plus) are not new for the state.” When enquired about the Kappa variant, UP’s Additional Chief Secretary (Health) Amit Mohan Prasad said cases of this variant were found in the state earlier also.

How severe/contagious can Kappa variant get?

Kappa variant, designated on April 4, is still listed among ‘variants of interest’, and not ‘variants of concern’, by the WHO.

By working definition, such variants of interests are “a SARS-CoV-2 variant with genetic changes that are predicted or known to affect virus characteristics such as transmissibility, disease severity, immune escape, diagnostic or therapeutic escape”.

They are “identified to cause significant community transmission or multiple COVID-19 clusters, in multiple countries with increasing relative prevalence alongside increasing number of cases over time, or other apparent epidemiological impacts to suggest an emerging risk to global public health”, WHO website says.

‘Mask Up’: UP Police’s creative post reminds tourists about their ‘travel companion’