Kanhaiya Kumar like another Sidhu who would destroy Congress: RJD

"Kanhaiya Kumar's induction won't make any difference. He can't save the party. Congress is a sinking ship and it has no future," RJD leader Shivanand Tiwari said. 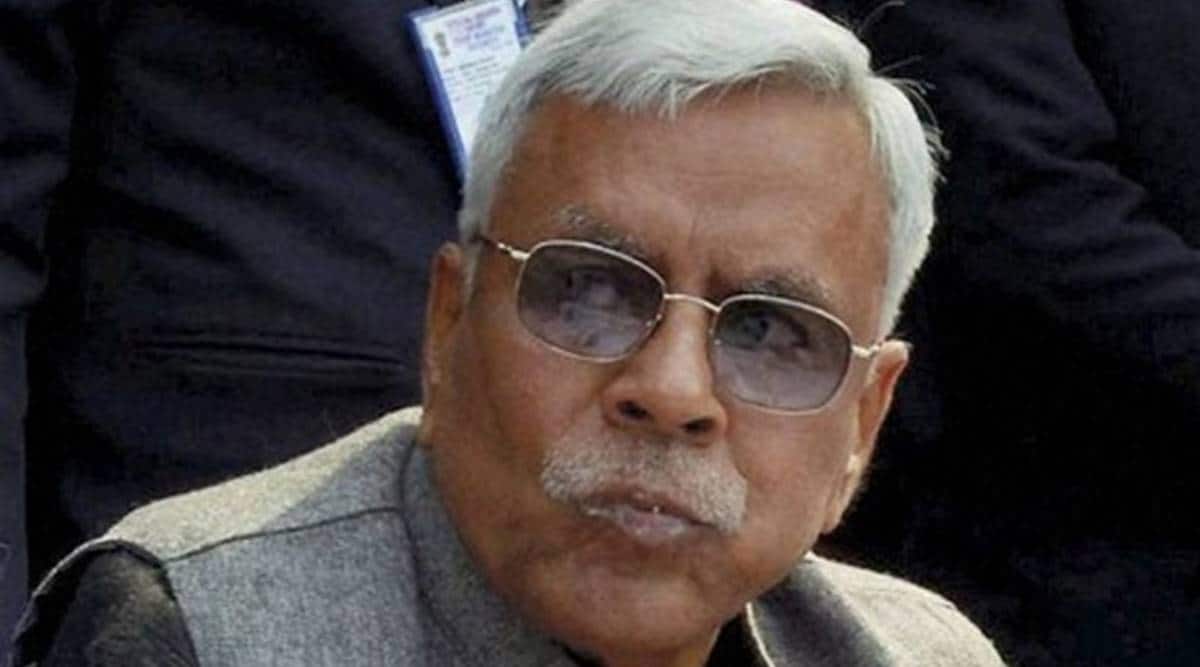 Bihar’s main opposition party RJD on Friday mocked Kanhaiya Kumar’s induction into the Congress, saying that the former JNU student is like “another Navjot Singh Sidhu” who would “destroy” the grand old party.

Ridiculing the Congress by calling it a sinking ship, senior RJD leader Shivanand Tiwari said that Kumar’s joining won’t make any difference to the party.

Referring to the CPI turncoat’s statement that “Congress is a big ship that needs to be saved”, Tiwari said, “He is just like another Navjot Singh Sidhu who will further destroy the party.”

“Kanhaiya Kumar’s induction won’t make any difference. He can’t save the party. Congress is a sinking ship and it has no future,” the RJD leader told reporters.

RJD sources said that the party is unhappy with the fact that Kumar was inducted into the Congress without consulting the Tejashwi Yadav-led party.

The Congress is a part of the RJD-led opposition alliance Mahagathbandhan that fought the 2020 Bihar assembly elections against the NDA.

Bihar Congress leaders declined to comment on the matter.