The FIR states that the woman and Hiremath, who were friends since 2017, met at a cafe in Khan Market, and the accused asked her to come to his hotel room, where multiple incidents of sexual assault and violence allegedly took place. 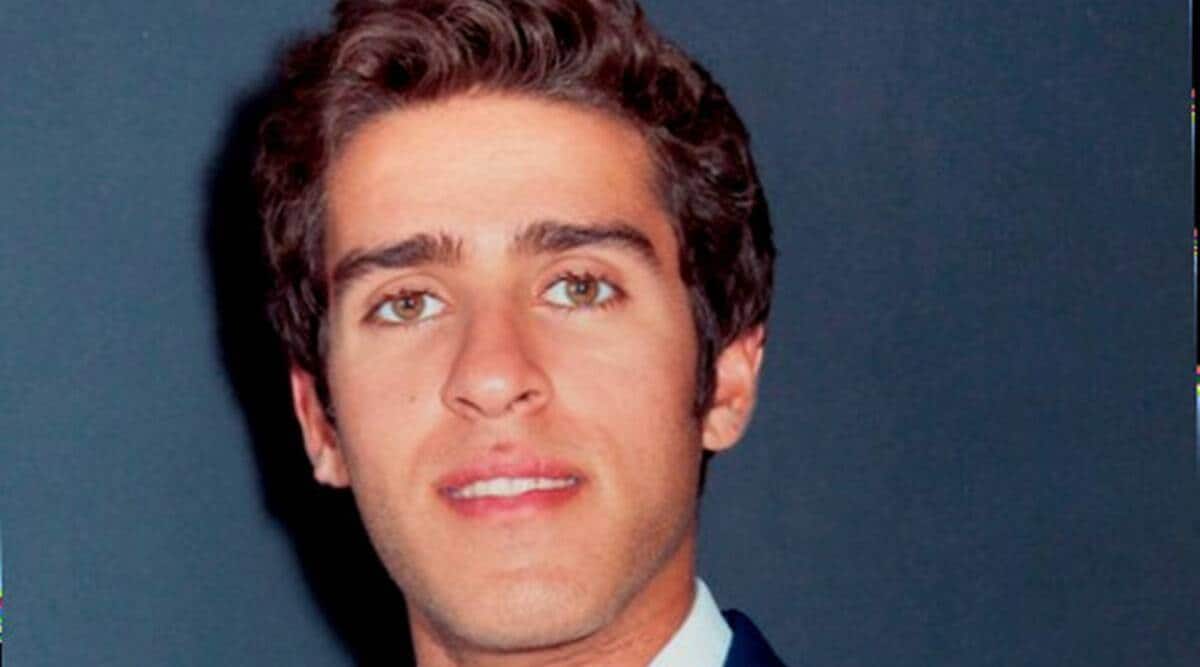 Hiremath was granted interim protection from arrest by the court on April 9 and later joined the investigation.

GRANTING anticipatory bail to Mumbai-based journalist Varun Hiremath in the rape case registered against him by the Delhi Police in February, the Delhi High Court Thursday said that insistence (on part of the accused) cannot be construed as coercion or fear.

“As noted in the statement of the prosecutrix… though she stated ‘no’ to the sexual intercourse, however on the insistence of the petitioner (Hiremath), she took off her clothes on her own. Insistence cannot be construed as coercion or fear,” said Justice Mukta Gupta in the order.

The court also noted that for oral intercourse, the woman said she kept shaking her head “which meant ‘no’”, and that while she agreed to vaginal intercourse with condom, she had said that in her mind, she thought she didn’t want it. “What was going on in the mind of the prosecutrix would not be known to the petitioner,” observed the Bench.

The court said that the mandate of Section 90 of the IPC is that the accused must know that consent is under fear of injury or misconception of facts. “In the circumstances, as the prosecutrix continued participating in the acts on insistence… what was going on in her mind was conveyed to the petitioner or not is an issue required to be determined in trial,” the order said.

However, the court said, the act of booking a hotel room and going to the hotel room with the accused, undoubtedly, did not amount to consent. “It is also well settled that if at any stage the prosecutrix states ‘no’ to the act, the other person cannot commit any further act,” reads the order.

Hiremath was granted interim protection from arrest by the court on April 9 and later joined the investigation. The court had held an in-camera hearing in the case and reserved the order on April 19.

Hiremath, an anchor with ET Now, had gone missing after the FIR was registered against him on February 23 by the woman, claiming he had raped her at a five-star hotel in Chanakyapuri three days earlier. The complaint was filed under IPC Sections 376 (punishment for offence of rape), 342 (punishment for wrongful confinement) and 509 (word, gesture or act intended to insult the modesty of a woman) at the Chanakyapuri Police Station. The woman had repeated the charges in a statement before the magistrate.

Hiremath’s application for anticipatory bail was dismissed by a lower court on March 12 and a non-bailable warrant was issued against him. After the High Court granted him protection from arrest subject to his joining the investigation, Hiremath had come out of hiding and appeared before police.

Hiremath has argued that he has been falsely implicated and whatever took place between him and the woman was consensual. The Delhi Police argued in court that consent given under fear cannot be read to be ‘consent’ under Section 375 of the IPC (that defines rape).

While declining pre-arrest bail to Hiremath, the lower court had observed that “from her previous experiences with the accused, consent cannot be implied” as Section 53A of the Indian Evidence Act specifically states that “previous sexual experiences with any person shall not be relevant on the issue of such consent or the quality of such consent”.

The FIR states that the woman and Hiremath, who were friends since 2017, met at a cafe in Khan Market, and the accused asked her to come to his hotel room, where multiple incidents of sexual assault and violence allegedly took place.

Giridhar Aramane: ‘There’s an evolving plan to make India capable of fighting off these waves’