India is looking to ramp up its vaccine doses amidst high demand due to the second surge of coronavirus in the country, with several states saying they are running out of supplies. 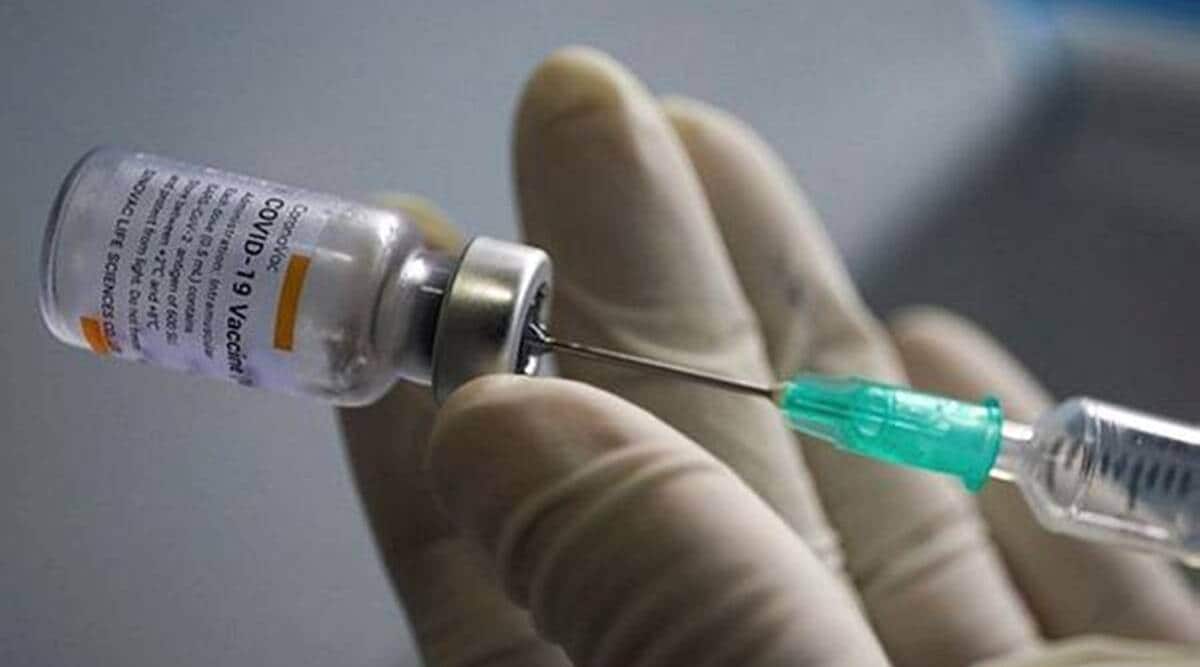 In a significant development that could ramp up the availability of vaccines in India, US pharma giant Johnson & Johnson, the only manufacturer with a single-dose Covid-19 vaccine, has communicated to the Indian regulator that it will soon begin bridging clinical trials in the country.

Top government sources told The Indian Express that J&J will soon conduct the trials, which could pave the way for its vaccine to be marketed in India. “Johnson & Johnson has sent a letter to the CDSCO (Central Drugs Standard Control Organisation) that they will very shortly apply for permission to conduct clinical bridging trials in India,” the sources said.

India is looking to ramp up its vaccine doses amidst high demand due to the second surge of coronavirus in the country, with several states saying they are running out of supplies.

Sources said J&J’s bridging trial will be similar to the trial being conducted by Dr Reddy’s for Russian vaccine Sputnik V and the one done by the Serum Institute of India for the AstraZeneca-Oxford vaccine.

Read |PM Modi at Covid review meet: Keep focus on test and trace, let’s not jump the gun on vaccines

In India, J&J has tied up with Biological E to expand manufacturing capabilities of its vaccine candidate.

In February, the US regulators had issued Emergency Use Authorization for the Covid vaccine developed by J&J’s Janssen Pharmaceutical Companies. The approval was based on data from the Phase 3 ensemble study that demonstrated that the vaccine was 85% effective in preventing severe disease across all the regions studied — and 66% to 72% effective in preventing “moderate to severe” Covid — and that it showed protection against Covid-related hospitalisation and death, beginning 28 days after vaccination.

The company started delivering the single-shot vaccine towards the end of March, with the US announcing a roadmap to immunise its entire adult population.

J&J is using its AdVac vaccine platform , which was also used to develop and manufacture Janssen’s European Commission-approved Ebola vaccine and develop its Zika, RSV, and HIV investigational vaccine candidates. Janssen’s AdVac vectors are based on a genetically modified adenovirus that can no longer replicate in humans and cause disease.

On Thursday, Union Health Minister Dr Harsh Vardhan stressed that the government is “continuously monitoring and enhancing supply” of vaccines and that at least 2.4 crore doses are available. Before Prime Minister Narendra Modi’s meeting with chief ministers, he tweeted: “Let’s put an end to fear mongering now! #COVID19Vaccine doses: Total administered: 9 cr+; In stock/nearing delivery to states: 4.3 cr+. Where does question of shortages arise?”

The Union minister also countered Maharashtra Health Minister Rajesh Tope’s charge of discrimination, and of his state receiving a disproportionate amount of doses compared to BJP-ruled states. “Hue & cry by certain States about partisanship by the Union Govt is just a farce, an attempt to hide their own incompetence. Maharashtra and Rajasthan are 2 of the top 3 States based on allocation of #COVID19Vaccine doses. Both are non-BJP governed States,” Vardhan tweeted.

He said that Maharashtra had received the maximum doses (1,06,19,190), followed by Gujarat (1,05,19,330) and Rajasthan (1,04,95,860). However, while these three are among the top-rankers in administering vaccinations, Maharashtra case numbers far outnumber Gujarat and Rajasthan.