J’khand govt should take action against those behind attack on Agnivesh: Uma Bharti

"I urge to the Jharkhand state government to take strong action against those who are responsible for the attack," Bharti tweeted. 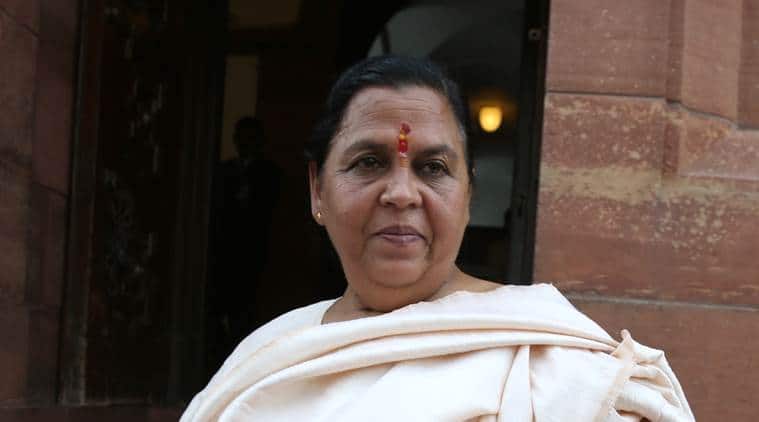 Union Minister and senior BJP leader Uma Bharti Thursday urged the Jharkhand government to take strong action against those who had attacked activist Swami Agnivesh in the state’s Pakur district on Tuesday.

“I condemn the attack on Swami Agnivesh which took place on July 17. Ideological tolerance is the strength of India. Viewpoints can be countered by view points, not by arms.

“I urge to the Jharkhand state government to take strong action against those who are responsible for the attack,” Bharti tweeted.

After the attack, Agnivesh had said he suspected it to be a sponsored assault and demanded a judicial probe. The 79-year-old activist was in Pakur to address a tribal festival organised to commemorate the 195th foundation of Damin-i-Koh, part of land allocated to Santhals, at Littipara stadium, around 350km northeast from state capital Ranchi.

“As soon as I came out of the venue, BJYM and ABVP activists attacked me without any provocation. They alleged that I was speaking against Hindus,” Agnivesh had told PTI.

The opposition parties had also strongly condemned the incident and accused the RSS-BJP of patronising the culprits behind such incidents of lynching.