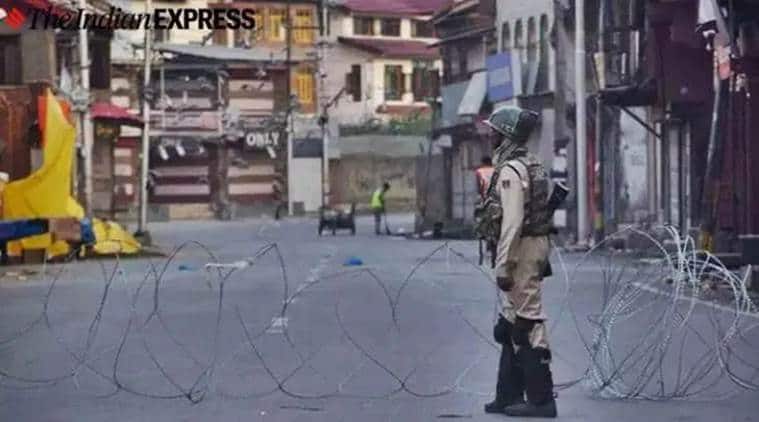 We have identified and are identifying land that can be used to set up industrial units, J&K State Industrial Development Corporation (SIDCO) managing director Ravinder Kumar said.

The Jammu and Kashmir administration has started creating land banks for the setting up industrial units in the Union Territory. The move comes four months comes after the Centre on August 5 revoked the special status to the state of Jammu and Kashmir.

“We are looking at the creation of land banks to the tune of over 5,000 kanals (approximately 624 acres) in both regions (Jammu and Kashmir). We have identified and are identifying land that can be used to set up industrial units,” J&K State Industrial Development Corporation (SIDCO) managing director Ravinder Kumar said.

While suspending special status to the erstwhile state of J&K, the Union government had argued that together with Article 35A, the special status hindered J&K’s development and contributed to “fostering a separatist mindset which breeds militancy and terrorism, fuelled from across the border”, leading to large-scale loss of lives.

In response to petitions challenging the constitutionality of the Centre’s August 5 decisions, the Union government, in an affidavit filed in the Supreme Court, had stated that “Article 35A proved to be a serious obstacle to socio-economic development (of the state). It prevented investments in the state, and adversely impacted job creation for the youth, which resulted in a cascading effect on other developmental indicators.” Without naming any companies, Kumar said that the government has been receiving “expression of interest” from many companies.