The upward trend in the mercury marked a dip on Monday when the night temperature settled at 5.3 degrees Celsius, down from the previous night's 6.7 degrees Celsius, a Meteorological department (Met) spokesperson said. 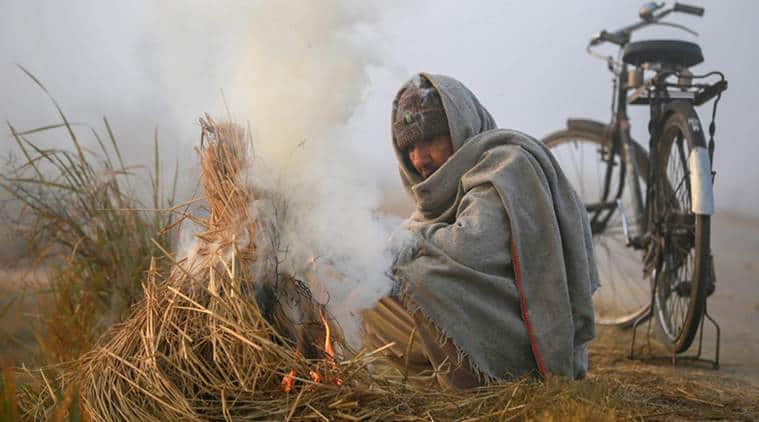 Dal lake partially froze on Tuesday, a day after Jammu-Kashmir’s capital city Srinagar recorded its coldest night in 11 years with temperatures plunging to minus 6.8C. Despite temperatures settling at minus 5.5C, the cold wave resulted in frozen water bodies and water supply lines in several residential areas

Kashmir is currently under the grip of ‘Chillai-Kalan’ — the harshest period of winter when chances of snowfall are maximum and the temperature drops considerably.

‘Chillai-Kalan’ ends on January 31, but the cold wave continues even after that in Kashmir. The 40-day period is followed by a 20-day ‘Chillai-Khurd’ (small cold) and a 10-day ‘Chillai-Bachha’ (baby cold).

However, the winter this season has been dry so far, although there was a spell of early snowfall in the Valley in first and second week of November. The Met office has forecast mainly dry weather till Wednesday.

Meanwhile in the Jammu region, the minimum temperature in Banihal and Batote, along the Jammu-Srinagar National Highway, and Bhaderwah, in Doda district, slipping to sub-zero levels.

The MeT officiak said Katra, the base camp for pilgrims visiting the famous cave shrine of Vaishno Devi in Reasi district, recorded a low of 5 degrees Celsius, down from 6 degrees Celsius the previous night.

Batsmen have to stand up, bowlers can’t do anything with totals we’ve been putting up, says Virat Kohli