Jammu and Kashmir: “A single encounter in an area today draws severe law and order situations ending up many a time in the attack on the encounter site. (and) the deaths of protesters,” states the report. 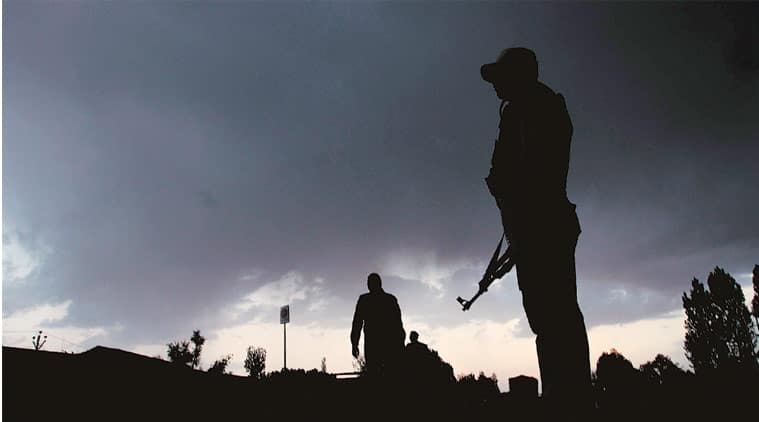 The report analysed 43 encounters since November 5, 2016, until April 26 this year, in which 77 militants were killed. (File photo)

Almost half the recruitments into militant ranks in the Valley after the killing of Hizbul Mujahideen commander Burhan Wani came from within 10 km of the residences of killed militants or encounter sites and these recruitments took place within 40 days of the encounters.

These are among the findings of security agencies in J&K, part of a report on militancy and recruitment in the region that set the stage for the Ramzan ceasefire.

After the killing of Burhan Wani on July 8, 2016, 121 militants have been killed and 216 local youths joined militancy.
The report analysed 43 encounters since November 5, 2016, until April 26 this year, in which 77 militants were killed while 104 were recruited and this recruitment was directly linked to the killing of militants in their area or a killed militant belonged to their area.

READ | India-Pak thaw: Both agree to follow ceasefire on LoC in letter and spirit

Consider the key findings of the report, which analysed the circumstances around these 104 recruits:

* Each encounter sets off a surge in recruitments and new inductions into militancy far exceeds militants killed in operations rendering even successful counter-insurgency a zero-sum game.

* Militant killings anywhere trigger emotions across the Valley but in most cases, there is a strong correlation between the area of recruitment and number of militants killed from that area.

* No wonder then that 67 of the 104 recruitments took place within 15 km from a killed militant’s residence, 48 of these were within a radius of 10 km.

* During an encounter in Rajpora (Pulwama) when Jehangir Khanday of Keller was killed, his friend joined the militant ranks on spot. 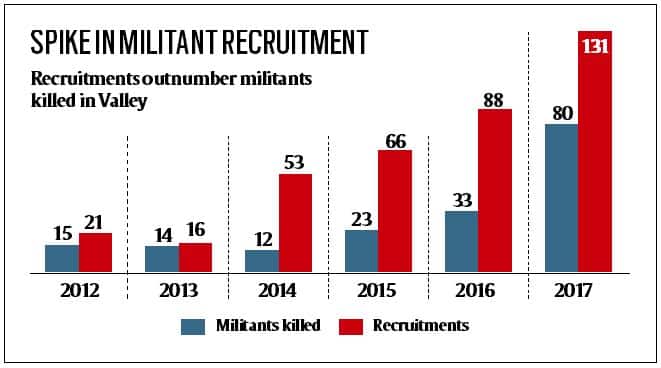 * Recruitments between 2010 and 2018 into different militant organisations came from 354 villages, including nine from one village – Brath Kalan Sopore and seven militants each from three villages – Heff Zainpora, Redwani Bala and Arwani Bijbehara.

Inspector General of J&K Police, Kashmir zone S P Pani told The Indian Express that the increase in local recruitment into militancy has been the “biggest challenge”.

“We have been trying to dissuade local recruitment. Until now, 11 youngsters (who had joined militant ranks) have come back. Five (new recruits) were caught alive during encounters,’’ he said. “It is imperative that local recruitment is contained.”

The report on the trends in local militancy since 2016 suggests that there are a “host of circumstances” that “draw a correlation between the militants killed in encounters and the corresponding new inductions”.

According to the report, the killing of local militants in encounters “is part of a circle” that “acts as a catalyst to push further recruitment”.

The killing of civilians, who gather at encounter sites to protest, adds to the anger. “A single encounter in an area today draws severe law and order situations ending up many a time in the attack on the encounter site. (and) the deaths of protesters,” states the report.

“These protesters are usually residents of adjoining areas and also sometimes from areas not necessarily close to the encounter site. The deaths of these protesters further trigger protests supplemented by large funeral processions. Such a charged environment is a perfect blend of emotions and anger that is required to attract militant recruitment.”

“It has been observed that many a time, friends of killed militants manifest a tendency of pledging to join militancy on seeing the dead bodies and funerals of their friends. During the Bamnoo encounter, which took place in Rajpora, Pulwama where Jahangir Khanday of Keller was killed, his friend joined militant ranks on spot at the encounter site,” says the report.

The data shows an uptick in recruitments after encounters. “While in some instances the reaction to the encounter in the form of recruitment is brisk, there are instances where it might take a few months to see the after-effects. Such a tendency may be attributed to the paucity of weapons and inability to get into contact with active cadres,” says the report.

The report indicates that while there have been successful operations, militancy “in no way seems to have taken a back seat”.

“What is noteworthy is that while from January (2016) up to July (2016) an average 4 militants were killed monthly and six would get recruited, but post Burhan Wani’s killing in July (2016), 35 militants got inducted into the militant ranks in the following three months of August, September and October,” says the report.

“In 2016, whereas an average of fewer than 3 militants was killed each month in the year, more than 7 at an average got recruited. It is evident that the killing of HM Commander Burhan Wani created a surge in militant recruitment across the valley in general and South Kashmir in particular.”

After Wani’s killing, security agencies have found that 35 youth became militants influenced by his killing in next three months. Except for three youth (two from Bandipore and one from Handwara), all of them belonged to South Kashmir.

The analysis of the data related to local militancy in Kashmir between 2010 and 2018 has also shown the militant presence concentrated in 29 clusters. The Pulwama cluster (comprised of 29 villages) and Tral Awantipora cluster (28 villages) has had the largest militant recruitment with 37 militants each since 2010. 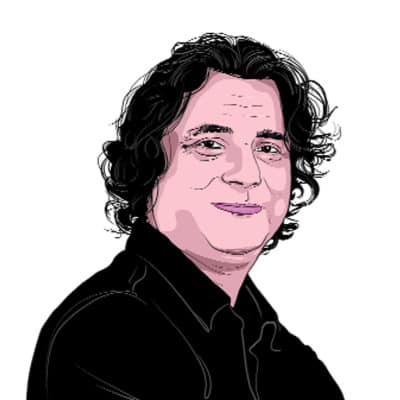