International Day of the Girl Child: Today, underprivileged girls to step in for 11 diplomats

The effort comes at an interesting time, when women across the world — from the US to Europe, and Asia to Africa — are challenging gender stereotypes. 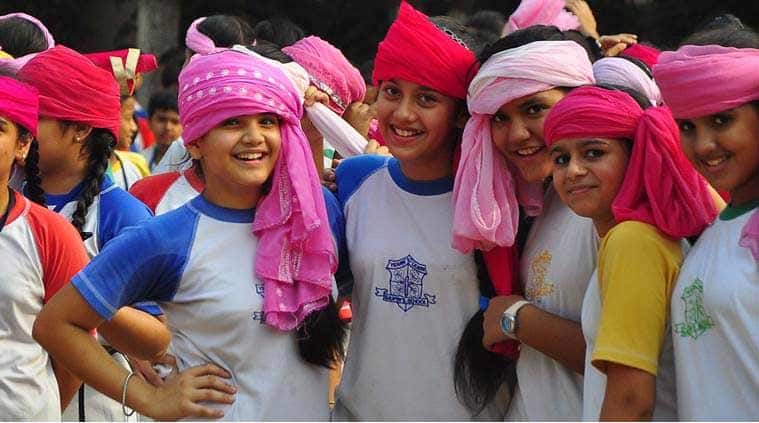 In a first such event, at least 11 ambassadors of different embassies in Delhi will come together to celebrate the International Day of the Girl Child on Wednesday. Envoys of the United States, the European Union (EU), Spain, Sweden, France, Czech Republic, the Netherlands, Slovenia, France, South Africa, and New Zealand will give up their seats for girls from underprivileged background for a day.

This is part of these embassies’ commitment towards promoting gender equality, empowerment of women and girls, and advancement of their human rights, according to the organisers.

The effort comes at an interesting time, when women across the world — from the US to Europe, and Asia to Africa — are challenging gender stereotypes.

“This idea of takeovers was discussed among the missions, and the coordination took place through a voluntary organisation working for girls’ rights. We thought the idea was quite powerful, and sends a message to the Indian society,” a European diplomat, who was part of the process, told The Indian Express.

While the diplomatic community in Delhi has often come together on key issues, this is the mobilisation of the largest scale in recent years towards the cause of girl children. Diplomatic missions had recently come together on the issues of LGBT rights, and have held panel discussions to spread awareness.

For Wednesday, these girls have been chosen carefully, from diverse backgrounds — from late-teens to early-twenties —and they represent different communities. “We wanted this exercise to be as inclusive as possible,” another diplomat involved in the process said.

So Neha Siddiqui, 22, will take over the delegation of the European Union. “We spoke to her and Neha feels an overwhelming need to fight against stereotypical behaviours that plague households across the country. She sees the girls’ ‘Takeover’ as an opportunity to address issues faced by girls, and at some level help create or improve the existing situation and policies,” a representative of Plan India, the voluntary organisation that helped set up the exercise, said.

Heena Praveen, 24, will take over the role of the charge d’affaires of USA to India, MaryKay Loss Carlson. Heena told American diplomats that “gender discrimination” and “early marriage of girls” are issues that need immediate attention. Girls’ takeover is an opportunity to glance into what her future can be, and encourage others to take a step towards change, she is learnt to have told the officials.

Eighteen-year-old Babita is expected to take over the role of the ambassador of France to India, Alexandre Ziegler. “This will help build the confidence of girls like her to chase their dreams and aspire to change the world around,” a diplomat said.

A Plan India representative said that takeovers can help raise awareness, begin a meaningful process with stakeholders and create lasting change. Through this, she said, “we hope to celebrate the power and potential of girls with the world on a global day dedicated to girls…and engage young people through a meaningful and empowering process.”

She said, “This will go a long way towards our girls’ rights movement: to ensure girls everywhere learn, lead, decide and thrive. Challenges faced by girls in occupying spaces and places where they are rarely seen or heard.”