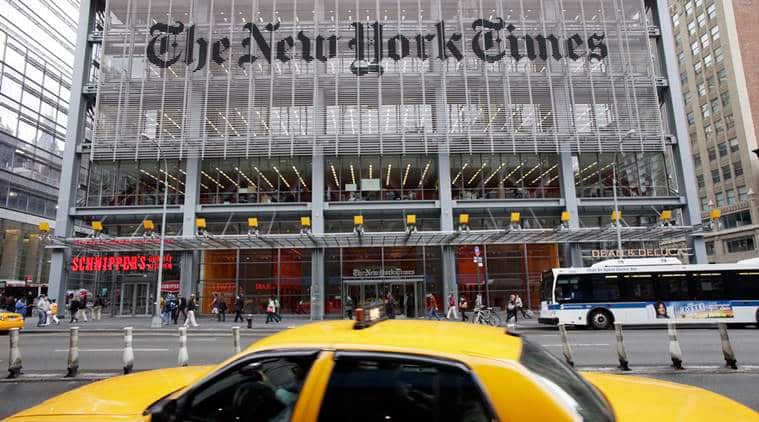 The “atrociously planned and executed” currency ban and a subsequent cash crunch has made life increasingly difficult for Indians, the New York Times has said in its latest hard-hitting editorial criticising Prime Minister Narendra Modi’s move to check black money and corruption. The daily said in an editorial on Monday that there was little evidence that it had identified black money hoarders or curbed graft in the country.

“Two months after the Indian government abruptly decided to swap the most widely used currency notes for new bills, the economy is suffering,” the Times said. “The manufacturing sector is contracting; real estate and car sales are down; and farm workers, shopkeepers and other Indians report that a shortage of cash has made life increasingly difficult,” it said. Prime Minister Narendra Modi announced on November 8 that the high value currency that made up 86 per cent of all currency in circulation could no longer be used in most transactions and would be replaced by new Rs 500 and Rs 2,000 notes. Modi said this was necessary to combat corruption, black money and terror funding.

“But the swap was atrociously planned and executed. Indians had to line up for hours outside banks to deposit and withdraw cash,” the daily observed. “New notes have been in short supply because the government did not print enough of them in advance. The cash crunch has been worst in small towns and rural areas. The amount of cash in circulation fell by nearly half, from 17.7 trillion rupees ($260 billion) on November 4 to 9.2 trillion ($135 billion) on December 23,” the Times said citing the Reserve Bank of India.

“No economy can lose that much currency in a few weeks without creating major hardship — certainly not one like that of India, where cash is used for about 98 per cent of consumer transactions by volume. And while a growing number of people have debit cards and cellphones that can be used to transfer money, most merchants are not set up to accept such electronic payments,” the Times said.

The editorial said: “There is little evidence that the currency swap has succeeded in combating corruption or that it will forestall future bad behaviour once more cash becomes available.” The government had said that people bringing more than Rs 250,000 of the old notes to banks would have to show that they had paid taxes owed on the money. “Because of those rules, officials had expected that a lot of black money would never make it back to banks.

“Yet news outlets are reporting that Indians have successfully deposited the vast majority of old notes. That suggests that either there wasn’t as much black money out there as the government claimed or that tax cheats found a way to deposit their hoards of cash without attracting the government’s attention, perhaps with the help of money launderers.

“Many Indians have said that they are willing to tolerate some pain in the fight against corruption. But their patience won’t last if the cash crunch continues and the swap does little to reduce corruption and tax evasion, as many economists predict,” the daily said. It was the second editorial the Times wrote to criticise the move. Earlier, in November the daily said the demonetisation of high value Indian currency had caused chaos and “was poorly thought out and executed”.