🔴 India and Russia were the only countries to have opposed the draft resolution; China abstained. 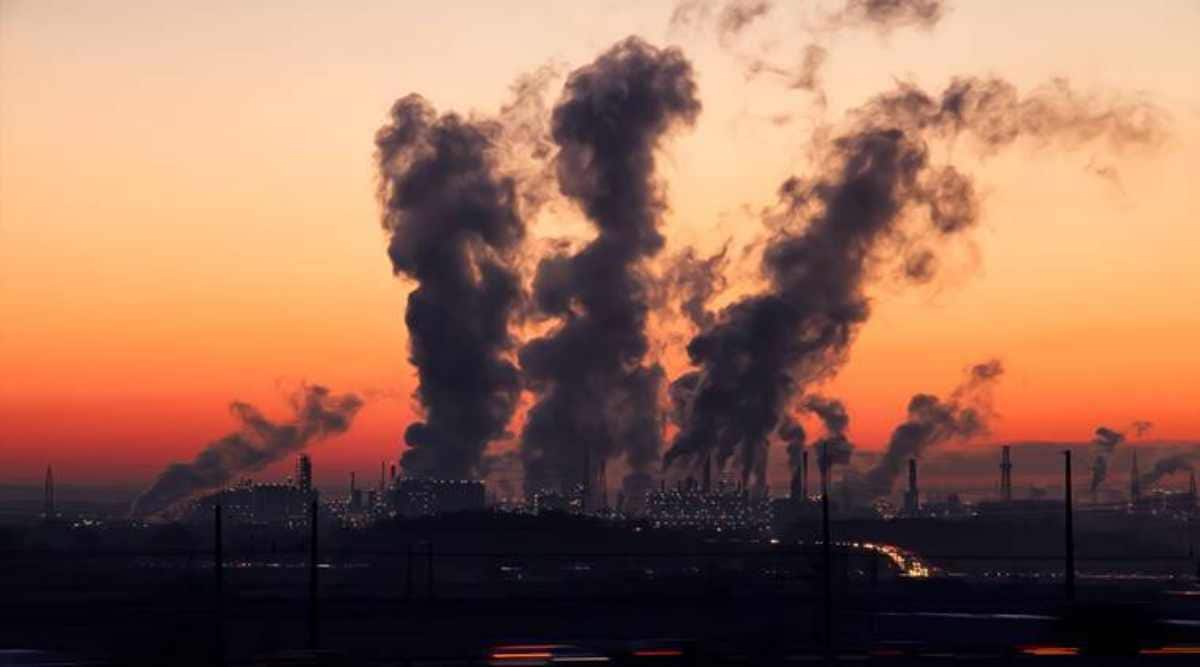 The removal of fossil fuel from production processes is not an easy task, especially for developing countries such as India that rely heavily on coal for power generation, and production of cement, iron and steel. (File)

As expected, India on Monday voted against a draft resolution seeking to create a formal space for climate change-related discussions at the UN Security Council. The resolution fell through following a veto from Russia.

India and Russia were the only countries to have opposed the draft resolution; China abstained.

The draft resolution, sponsored by Ireland and Nigeria, sought to enable the Security Council to take up routine discussions on climate change from the perspective of its impact on peace and conflicts worldwide. As of now, the appropriate UN forum to discuss all matters on climate change is the UN Framework Convention on Climate Change (UNFCCC), whose more than 190 members meet multiple times every year, including at a two-week annual conference towards the end of the year.

One of the lesser discussed aspects of climate change is its impact on international peace and security, a direct effect of climate-induced food and water shortages, loss of land or livelihoods, or migration. The sponsors, and supporters, of the draft resolution argued that this had implications for the UN field missions deployed to maintain peace and security, and therefore, it was a subject appropriate to be taken up at the Security Council.

India, China and Russia had been opposing this move from the beginning, arguing that Security Council interventions on climate change will undermine the UNFCCC process, and provide disproportionate influence to a handful of developed countries on climate change decision-making.

Explaining its decision to vote against the draft resolution, India said UNFCCC already offered an “elaborate and equitable architecture” with equal voice for every country and adequate recognition of every country’s “national circumstances”.

Today, India🇮🇳 voted against a #UNSC draft resolution that attempted to securitize climate action and undermine the hard-won consensual agreements in Glasgow.

“It (UNFCCC process) addresses both immediate needs of the developing and the commitments of the developed (countries). It seeks a balance between mitigation, adaptation, financing, technology, transfer, capacity building etc. In effect, it takes a holistic view of combating climate change which is equitable and fair,” India’s permanent representative to the UN, T S Tirumurti, said.

“We, therefore, need to ask ourselves what is it that we can collectively do under this draft resolution which we cannot achieve under the UNFCCC process,” Tirumurti said. “Why is it that one needs a UN Security Council resolution to take action on climate change when we have commitments made under UNFCCC towards concrete climate action? The honest answer is that there is no real requirement for this resolution except for the purpose of bringing climate change under the ambit of Security Council, and the reason for that is now decisions can be taken without involvement of most developing countries and without recognising consensus.”

“And all this can be done in the name of preserving international peace and security,”.

“So let us be clear about the issues. Today, climate change decisions are sought to be taken out of the wider international community represented in the UNFCCC and given instead to the Security Council,” he said. “Ironically, many UNSC members are the main contributors of climate change due to historical emissions. If the Security Council indeed takes over the responsibility on this issue, a few states will then have a free hand in deciding on all climate related issues. This is clearly neither desirable nor acceptable.”

Tirumurti said the draft resolution had the potential to “sow the seeds of discord among the larger UN membership”.

He said, “This draft resolution is a step backward from our collective resolve to combat climate change. It seeks to handover that responsibility to a body which neither works through consensus nor is reflective of the interests of the developing countries.”

Serie A: Roma beat Spezia 2-0 to relieve pressure on Mourinho