Z-plus security for Lalu, Raman Singh likely to be withdrawn

Among others are Manish Tewari and Sriprakash Jaiswal, Rita Bahunga Joshi, Jitin Prasada and Salim Sherwani. 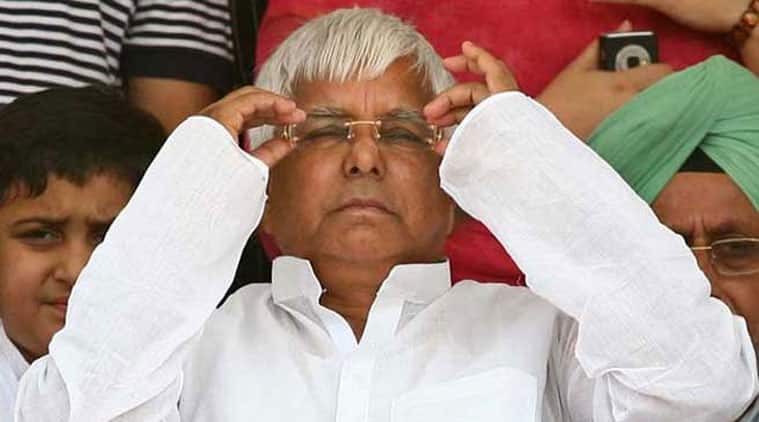 It was expected that personnel of National Security Guard(NSG) will be replaced by CRPF personnel for now for these two leaders.

At a recent meeting chaired by Union Home Secretary L C Goyal, where threat perception of all the protectees was discussed, it was decided that persons like Punjab’s former top cop K P S Gill, Union Ministers Nitin Gadkari and Jitendra Singh will enjoy Z-Plus security throught the country.

Sources said on Friday a decision to withdraw elite NSG commandos for Lalu Prasad and surprisingly for Raman Singh, who faces serious threat from Naxalites, has been taken but no formal order was issued so far. It was expected that personnel of National Security Guard(NSG) will be replaced by CRPF personnel for now for these two leaders.

Lalu will get Z-plus security in Delhi and Bihar only where as Raman Singh’s central security cover will be limited to Chattisgargh only.

Among those whose security has been withdrawn include Congress leaders Manish Tewari and Sriprakash Jaiswal. Both of them were Z category protectees. Others included Congress leaders Rita Bahunga Joshi, Jitin Prasada, P L Punia and Salim Sherwani.

Reliance Industries Chairman Mukesh Ambani will continue to be provided with Z category security in Maharastra while Kerala Governor and former Chief Justice of India P Sathasivam will have similar cover for the first time.

In Z-plus category, 24 to 36 personnel with automatic arms are on guard round-the-clock whereas in Z category, the number of persons vary from 16 to 20.

BJP President Amit Shah will continue to enjoy Z-plus throughout the country except in Delhi while party leaders and Union Ministers Syed Shahnawaz Hussain and Rajiv Pratap Rudy will continue to be provided with Z security. Another Minister Radha Mohan Singh will get Z security for the first time.

BJP MLA from Saharanpur Suresh Rana and Sangeet Som, who are accused on Muzzafarnagar riots, have now been provided Z category security.

Controversial BJP MP Yogi Adiyanath from Gorakhpur has also been provided Y category security in which he will be guarded by four security personnel.

Security of Amar Singh, Beni Prasad Verma and R P N Singh has been downgraded from Z-plus to Y.