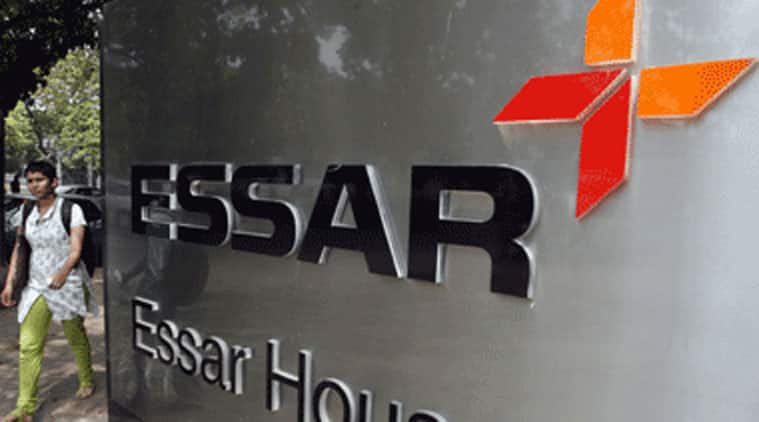 In August 2012, the company’s guest house in South Extension, New Delhi is reserved for a luncheon for 15. It is to be hosted by a journalist working with a English business TV channel. (Source: PTI)

In June 2009, around the time the UPA returned for a second stint, an Essar executive put out an office memo with a proposal to gift 200 top-end cellphones to politicians and MPs, monthly top-ups included.

“With the new UPA government taking over at the Centre and their fresh innings starting, this is an opportune moment for us to invest on right people at the right places for reaping long-term benefits. I have noticed quite a few of them, especially the young parliamentarians, are techno-savvy and they prefer to communicate over emails, and SMSs rather than traditional letters. We have to have the right strategy to penetrate their base, and with this in mind, I propose to gift about 200 top-end cell phones to some of these esteemed leaders, and also some of the top bureaucrats. These phones will have SIM cards supported by us by about Rs 5000 per month,”the memo stated.

An Essar executive from Delhi sends an email to the Mumbai office on July 10, 2012 with the subject: “worth finding out who will carry what tomorrow if possible?”

The email reads: “As you are aware we had issued a press release regarding Gujarat government action today… suggest if you can catch hold of desk guys across publications to ensure that headlines for tomorrow’s news on this issue is in our favour or at least neutral.”

The email refers to a particular financial daily which is carrying a “negative”headline and the advice is to “try to get it mild”.

Essar routinely arranged transport facilities for some Delhi journalists, their names filled in travel requisition forms of the company. For instance, the editor of a Delhi-based English tabloid first requisitions a car for four days in November 2012 and then extends the facility for six more days.

A business correspondent with a leading English daily is provided a Camry by Essar Services the same month and a woman reporter with an English TV channel gets an Indica at her residence for use the entire day in October 2012.

In August 2012, the company’s guest house in South Extension, New Delhi is reserved for a luncheon for 15. It is to be hosted by a journalist working with a English business TV channel. Emails are exchanged between members of the corporate team on the menu and liquor to be served. In another case, a journalist based in Jharkhand  is provided accommodation by the company for two nights since he is very “supportive”of the work of the Essar Group.

NSE to set up international exchange in GIFT City soon