The BJP corporator was booked on charges of promoting enmity between two communities. 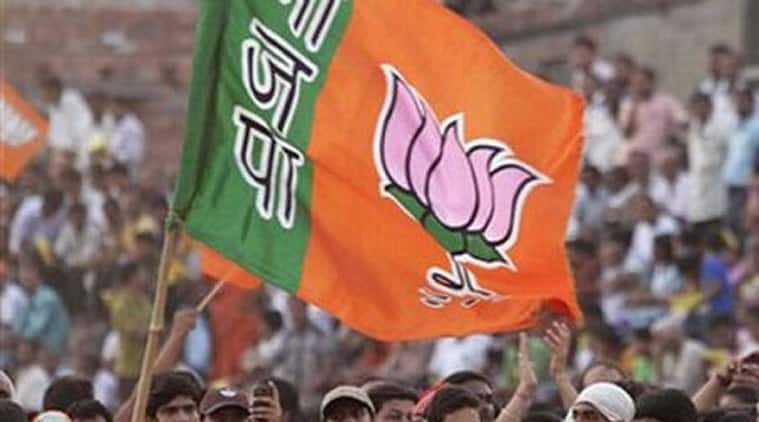 The BJP corporator was booked on charges of promoting enmity between two communities.

A Muslim woman who bought a house in a Hindu-dominated locality in Moradabad was allegedly stopped from taking possession of the property with a BJP corporator asking why she wanted to stay there when her “culture is different”.

The BJP corporator, Vidhya Sharan Sharma, was booked on charges of promoting enmity between two communities. A case was filed under Section 153A of IPC at Kathghar police station after the incident late Wednesday night.

According to police, Shashi Prabha had sold a house to Shahana Bi in Gadhikhana locality. Shahana, a resident of Peerzada locality, went to Gadhikhana Wednesday night to take possession of the house.

He said Sharma, who is a driver in a private firm, claimed that he had already signed an agreement with Shashi Prabha for buying the house and had paid an advance of Rs 3 lakh.

As an argument ensued between Shahana and Sharma, local BJP corporator Vidhya Sharan Sharma, who also lives in the same locality, reached there. He allegedly told Shahana not to buy the house as it is in a Hindu-dominated area.

The SHO said he, too, reached the area after locals informed him. “I asked the corporator not to get involved. In my presence, he asked Shahana not to buy the house as she was a Muslim. I later lodged an FIR against him under section 153 A of IPC to maintain law and order,” he said.