The HRD Ministry seeks to complete the exhaustive exercise by December this year. 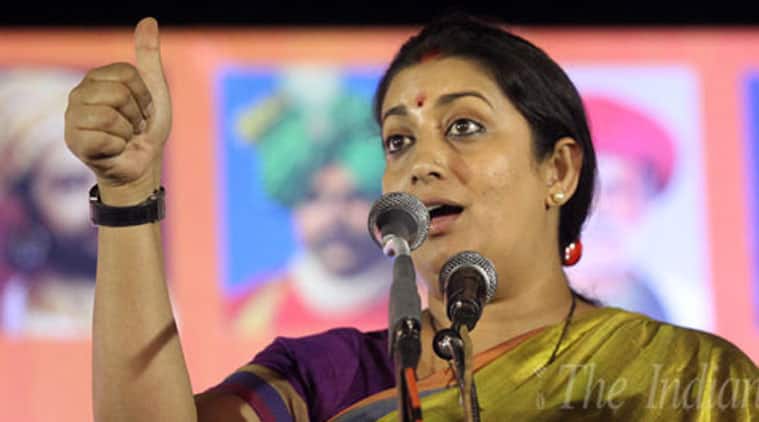 Consultations on the new national education policy saw states deliberate on a range of issues on Saturday, with state representatives raising the issue of the controversial no-detention policy and its impact on quality outcome.

The HRD Ministry seeks to complete the exhaustive exercise by December this year. During Saturday’s meet, chaired by HRD Minister Smriti Irani, some of the state education ministers argued that automatic promotion had led to a situation where there’s sharp decline in academic exercise.

According to sources, MP education minister Paras Chander Jain said automatic promotion up to class VIII under the policy had led to a sharp fall in academic exercise and students were unable to cope with the examinations in the higher classes. Assam, Nagaland, Chhattisgarh and Rajasthan aired similar concerns. Reforming the examination system is one of the themes for consultation in the run-up to the new education policy.

However, school education secretary Vrinda Sarup evaded a question on the government’s stand on the issue.

“Essentially, everybody is talking about quality education. It is a structured discussion, not to say this has to be reverted. Quality has wide dimensions,” she said.

Last year, a panel headed by the then education minister of Haryana Geeta Bukkal had recommended re-introduction of class promotions. The draft report of the education policy would be put up before stakeholders and the Central Advisory Board of Education after consultations are over. Other key agenda items for consultation include a debate on the three language formula, importance of multi-lingual education and the importance of foreign languages in a competitive world.