Madhya Pradesh CM Chouhan said that an SIT has been set up to investigate the incident besides photos of the absconding main accused would also be issued to nab him. 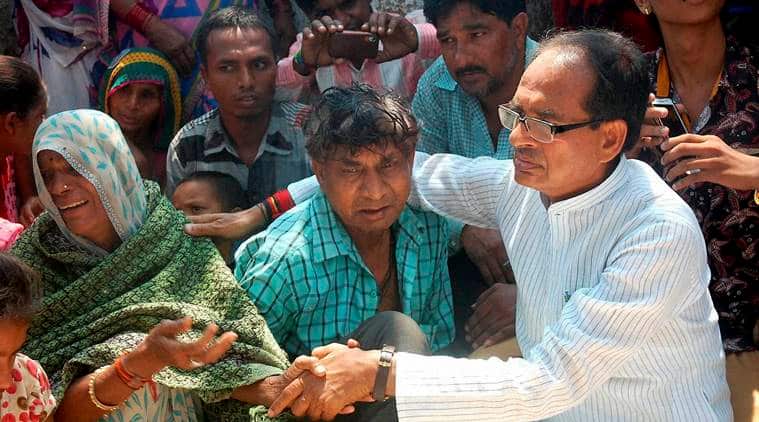 A day after facing agitated families of Jhabua blast victims, Madhya Pradesh Chief Minister Shivraj Singh Chouhan on Monday said a special investigation team (SIT) will probe the twin blasts in which 88 people were killed and over 100 others injured.

Talking to reporters in the capital city of Bhopal, Chouhan said an SIT has been set up to investigate the incident besides photos of the absconding main accused would also be issued to nab him.

The seven-member SIT would be headed by Jhabua’s additional superintendent, said Makrand Deuskar, superintendent of police (Law and Order).

Jhabua’s Additional Superintendent of Police Seema Alwa told IANS that police have raided many places to arrest Kaswal. “The manhunt is to locate absconding Rajendra Kaswal.”

Police have seized 59 detonators and two batteries from the house of Kaswal, the main accused in the blasts case in the district’s Petlawad town, the officer said, adding that police broke open Kaswal’s house and seized the detonators and batteries.

The chief minister has ordered dismissal of officials responsible for dereliction of duty in the Petlawad town blast case and transferring entire staff of the area police station.

On Sunday, Chouhan during his visit to hospital and the victim families had faced protests from agitated people who had sought a strict action against the erring officials in the blasts.