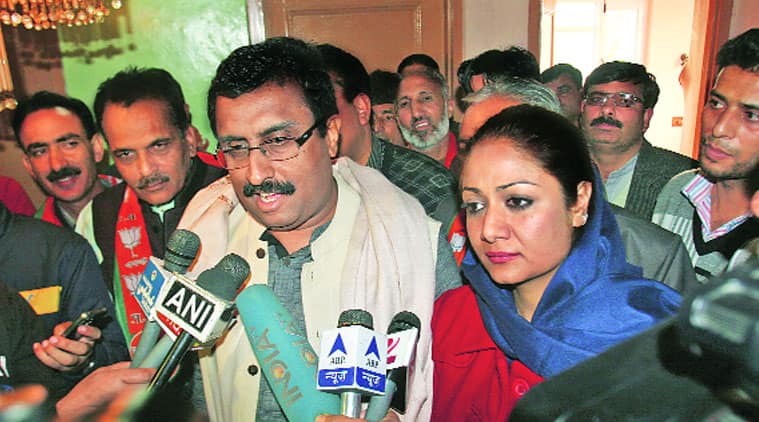 Asked which of the two parties would BJP prefer to ally with, Madhav said it was not about the party but a choice of providing a stable and credible government.

In three days since the fractured verdict — the PDP has 28 seats, the BJP 25 in a House of 87 — the debate within the PDP centred on whether or not to ally with the BJP. There was serious disagreement within the party on the issue. 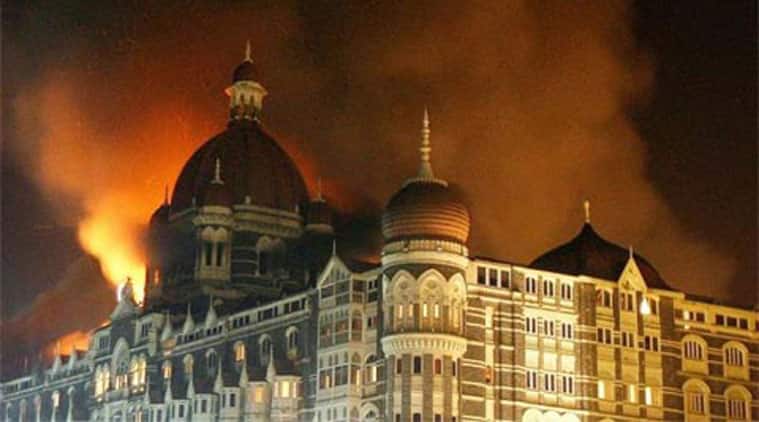 It now emerges — The Indian Express has obtained and authenticated 4,396 phone calls made to the PCR, running into 89 hours of conversations — that control room operators failed  to relay to personnel on the ground specific information about people hiding in different parts of the two hotels. For the last seven years, Shahi has been shuttling between Uttarakhand and his native Batisha village in Nepal, where his wife and three children live. He spends nine months in Uttarakhand working as a porter for Char Dham yatra pilgrims or NIM students and as supervisor of Nepali labourers working on road projects. Following the June 2013 Uttarakhand flash floods, he and his team of labourers were engaged in building a new trekking route in Kedarnath. Shahi. Madan Mohan Malviya, who will get the Bharat Ratna, was an educationist with a vision.

Madan Mohan Malviya has got the Bharat Ratna almost 69 years after his death. Did he get India’s prestigious postcolonial civilian honour for being a proponent of the Hindu Mahasabha, a political organisation founded in 1915 to espouse the Hindu political cause, or did he get it for building an educational institution called the Banaras Hindu University (BHU)?

READ: On the Bharat Ratna, a question 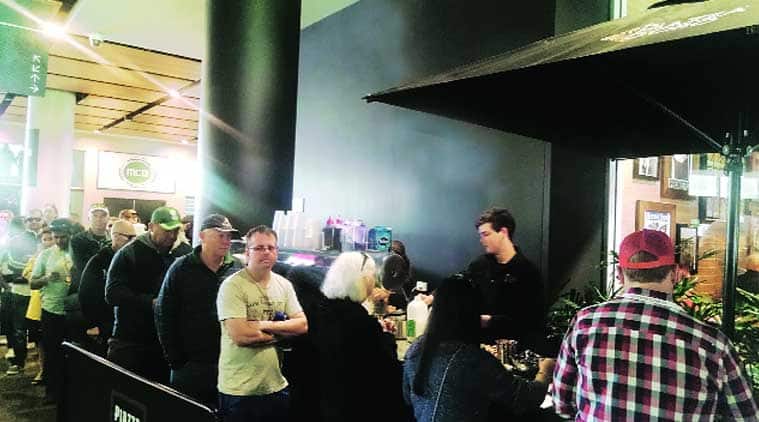 With the temperature nearly freezing, the queue for coffee was long at the MCG.

It was a day where the queues around the coffee shops in and around the MCG seemed longer than those at the beer stations. It was a day suited for settling down in a cosy jumper and holding a warm cuppa.