Earlier in the day, investigators revealed that the deceased was the daughter of Indrani and not her sister as initially claimed by the accused. 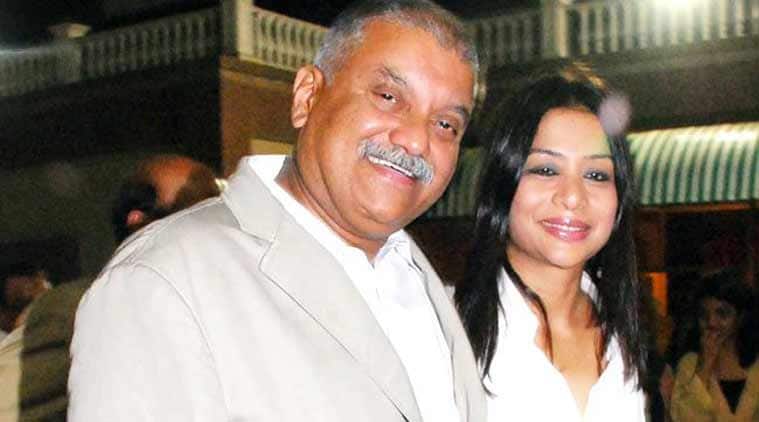 Sanjeev Khanna, former husband of Indrani Mukherjea, was on Wednesday arrested by Mumbai and Kolkata police for his alleged involvement in the murder of her daughter Sheena Bora in 2012. Khanna was arrested a day after Indrani, wife of former STAR CEO Peter Mukherjea, was held by the Khar police in the murder case.

Mumbai Police Commissioner Rakesh Maria confirmed that Sanjeev Khana is a co-accused in the case.

“Sheena was strangled and her body was set ablaze by her mother, driver and her step father,”  said Maria at a press conference on Wednesday evening. 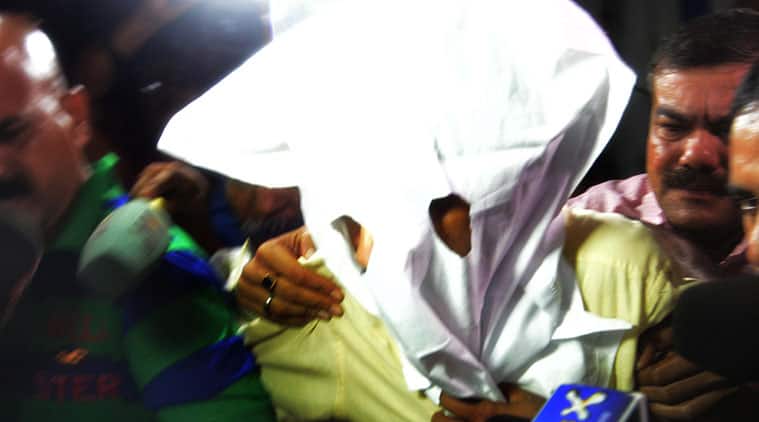 He added that Indrani accepted that Sheena was her daughter before the Mumbai Police.

Khanna, a resident of Hastings Road area in the southern part of the city, was arrested from his friend’s flat in Alipore this afternoon for his alleged involvement in the murder of Bora in 2012, Kolkata Police Joint CP (Crime) Pallab Kanti Ghosh said here.

“Mumbai Police approached us for help in arresting Khanna who was initially untraceable. Then he was found from his friend’s flat on Pen Road in Alipore area and arrested,” Ghosh said.

According to Kolkata Police officials, Khanna was grilled by a Mumbai police team for around two hours and on finding discrepancies in his replies, arrested him.

Khanna would be produced at Alipore court tomorrow for transit remand, Ghosh said.

Peter Mukherjea, husband of accused Indrani, said that he was not aware that the deceased was her daughter and not her sister.

Sources said the case came to light when a man named Shyam Rai was picked up in a case involving an unidentified pistol. During interrogation, the police said, he talked about a charred body buried in Pen taluka.

“It was during his interrogation that he revealed his involvement in a 2012 murder (Sheena Bora’s) case,” said a senior official.

Maharashtra’s Raigad police had found remains of Bora in a forest following which a murder case was registered against unidentified persons.

Indrani’s driver, a co-accused who was picked by police few days back in connection with the murder, too, was arrested yesterday.

During interrogation, the driver claimed that Indrani had killed Bora and that he had helped her in disposing of the body by dumping it in the forests of Raigad district, an officer at Khar police station, who is part of the investigation team, said on condition of anonymity.

“The case being more than two years old, where there isn’t any DNA sample of the deceased or appropriate remains of the body, police are only relying on co-accused’s statement,” the officer said.

Raigad police had come across an unidentified body, which they had disposed of without collecting DNA samples, he said.

The officer said they would take the two accused to the spot where the body was dumped.