The Bench referred to Attorney General Mukul Rohatgi’s statement in the past when he had said that the appointments would be subject to RTI queries. 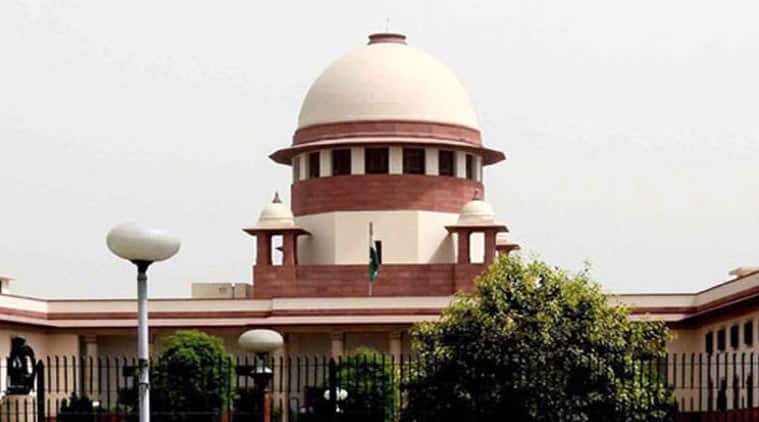 It also asked Solicitor General to adduce translated copies of the debates that took place in Assemblies before they passed the NJAC Act.

The Supreme Court Wednesday expressed its reservations against bringing judicial appointments by the National Judicial Appointments Commission (NJAC) under the Right To Information (RTI) Act and putting in public domain all kinds of adverse remarks made against the judges.

A Constitution Bench headed by Justice J S Khehar said that transparency was indeed a “laudable object” but it may not be propitious to make public negative remarks made against the judges during deliberations by the NJAC. The NJAC has to be a six-member body, comprising the Chief Justice of India, two senior-most SC judges, Union Law Minister and two eminent persons.

“What if in the opinion of the three judges, a candidate (a judge or a lawyer being considered for appointment or elevation) is casteist or communal, or is found misleading or misrepresenting? Will such information be also open for disclosure? How can it be open? Such candidates have to continue functioning after all?” asked the Bench.

The Bench, also comprising Justices J Chelameswar, Madan B Lokur, Kurian Joseph and Adarsh K Goel, pointed out that due to apprehension that their views would become public, senior judges were now reluctant to write even the Annual Confidential Reports of subordinate judges. “Should everything that transpires in these (NJAC) proceedings be open? We also want to devise a mechanism where wrongs cannot be perpetuated but how can everything be known to the world at large? We think it can be transparent to a partial extent. The objective may be laudable, but we will have to protect both sides,” it added.

The Bench referred to Attorney General Mukul Rohatgi’s statement in the past when he had said that the appointments would be subject to RTI queries and the public would know why people were being selected. “Now that the AG says RTI will apply to it, we don’t know how it will work,” said the court. It also asked Solicitor General to adduce translated copies of the debates that took place in Assemblies before they passed the NJAC Act.