Screenwriter Salim Khan has declined to receive the Padma Shri award saying it didn’t match his status and the body of work. 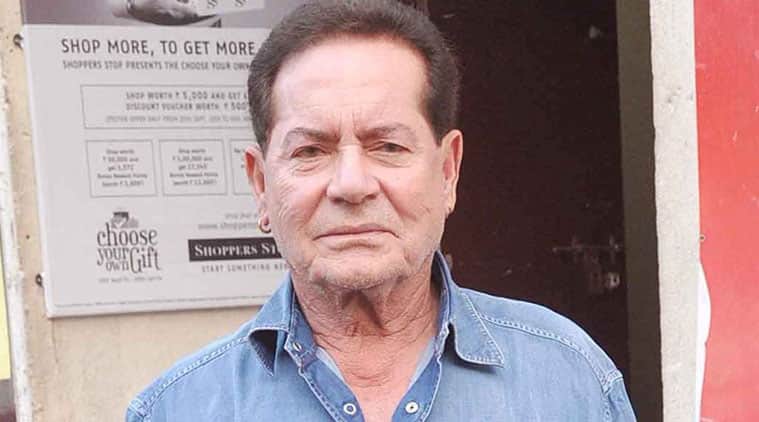 Salim Khan has refused the Padma Shri saying it is very late.

Screenwriter Salim Khan has declined to receive the Padma Shri award saying it didn’t match his status and the body of work.

“For years, the central government has ignored me, honouring a number of my peers as well as juniors in the industry. Some three days ago, when I heard that my name is on the Padma awards list, I thought that I’m finally getting what I deserve. But when I came to know that the ministry has chosen me for Padma Shri, I felt it does not match my status and work,” said the 79-year-old writer, who received a call from the Union Home Ministry on Sunday informing him about the award.

Yoga guru Ramdev and Sri Sri Ravi Shankar also have turned down Padma awards this year. Khan, who started his career as a supporting actor, teamed up with Javed Akhtar in the 70s to give screenplays for hugely successful movies such as Sholay, Deewar, Zanjeer and Trishul.

“I am thankful that the present government thought about me, while the previous ones had ignored me. But tell me if someone of my stature should accept Padma Shri that has come so late?,” added Khan.

Subscriber Only Stories
View All
Delhi confidential: Focus On Projects
Gandhi to Tagore: At old St Stephen’s campus, a glimpse into remnants of ...
Undoing social discrimination, exclusion of transgender persons — through...
Report: 165 death penalties by trial courts in 2022, most since 2000
Apply New Year promo code SD25
First published on: 26-01-2015 at 02:44 IST
Next Story