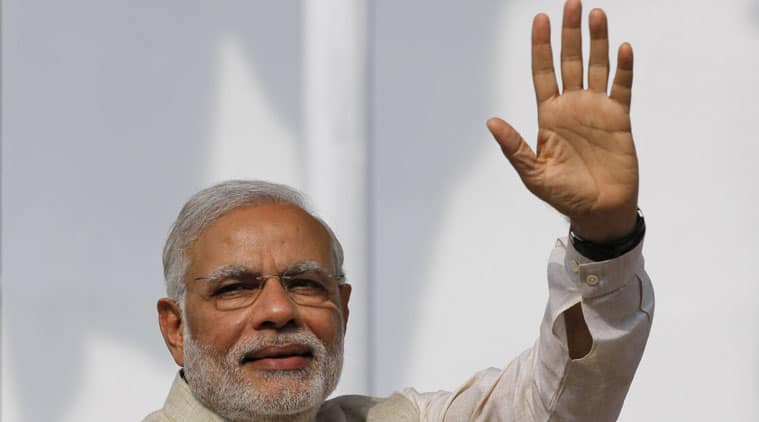 Nepal Prime Minister Sushil Koirala Thursday called Prime Minister Narendra Modi on telephone and briefed him on the steps his government is taking for rehabilitation and reconstruction in Nepal, following the earthquakes in April and May.

Koirala also invited Modi to visit Nepal on June 25 to address the First Donors’ Conference being hosted by Government of Nepal in Kathmandu and mentioned that he had sent his Finance Minister Ram Chandra Mahat to Delhi with a personal invitation for the PM.

Prime Minister Koirala congratulated PM Modi on a successful visit to Bangladesh, describing it as yet another example of PM Modi’s successful “Neighbours First Policy” and his commitment to deepen relations with India’s neighbours,” the PMO said in a statement.

Koirala congratulated Prime Minister on the historic agreements signed in Dhaka and welcomed the PM’s support for sub-regional connectivity between Bhutan, Bangladesh, India and Nepal, the PMO said.