China has determination to work with India through friendly consultation: Xi 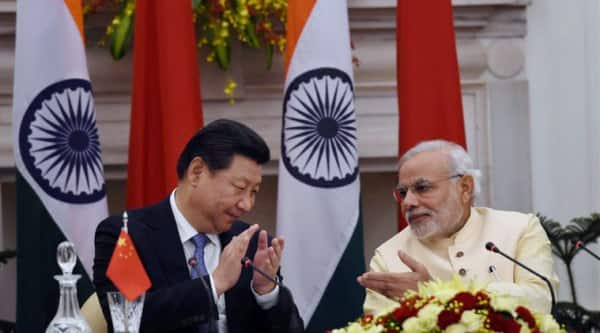 Amid reports of incidents along the Line of Actual Control (LAC), the border issue took centrestage at the meeting between Prime Minister Narendra Modi and visiting Chinese President Xi Jinping on Thursday. Significantly, as Modi sought clear “clarification” on the LAC, Xi assured that Beijing has the “determination” to work with New Delhi through “friendly consultation” to settle the dispute at an early date.

Speaking to reporters after the meeting, Modi said, “I also suggested that clarification of LAC would greatly contribute to our efforts to maintain peace and tranquility and requested President Xi to resume the stalled process of clarifying the LAC.”

Responding to Modi’s “serious concerns” on the incidents along the LAC, Xi said the two sides are “fully capable” of acting promptly and effectively so that such incidents “do not have a large impact on the bilateral relationship”.

Modi is learnt to have raised the issue during their dinner meeting in Ahmedabad on Wednesday, and reiterated New Delhi’s concerns at the bilateral meeting on Thursday. 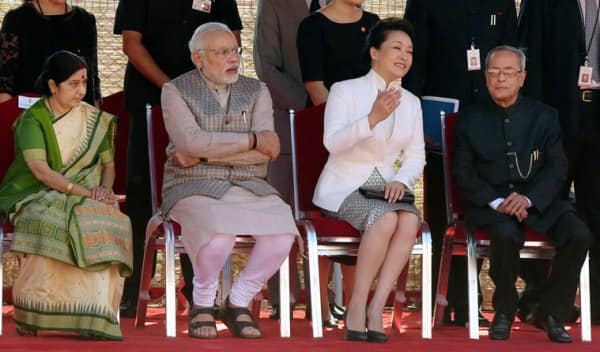 “I raised our serious concern over repeated incidents along the border. We agreed that peace and tranquility in the border region constitute an essential foundation for mutual trust and confidence, and for realising the full potential of our relationship. This is an important understanding which should be strictly observed… We should also seek an early settlement to the boundary question,” said Modi. 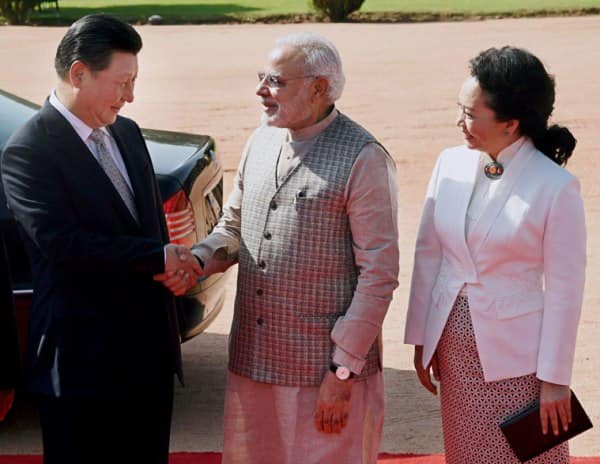 He added that the two sides agreed to be “respectful and sensitive” to each other’s concerns and “appropriately” handle the outstanding issues with a “positive attitude”.

“Yet, since the border is yet to demarcated, sometimes there may be certain incidents. But the two sides are fully capable of acting promptly, to effectively manage the situation through various levels of border-related mechanisms so that such incidents do not have a large impact on the bilateral relationship,” he said.

Agreeing that leaders of the two countries should provide “strategic direction” and maintain high-level visits and contacts, Xi invited Modi to visit China early next year.

While Modi said he also discussed India’s concerns regarding China’s visa policy and trans border rivers, and expressed confidence that an early resolution would take mutual trust to a new level, Xi said, “China and India are important neighbours to each other. There are certain other outstanding issues between the two countries. The two sides should work actively and seriously to address and handle them in the sincerity of seeking amicable relations with each other.”

Apart from these outstanding issues, China also made a commitment to invest about $20 billion in India over the next five years. While this is much lower than the Japanese commitment of $35 billion in five years, Modi said, “This opens a new chapter in our economic relations. I welcome our five-year economic and trade development plan as an important new step to pursue higher ambitions in our economic relations.”

India finally seemed to be warming up to the proposed Bangladesh, China, India and Myanmar (BCIM) economic corridor mooted by Beijing some years ago. Modi said they discussed “regional connectivity” and the BCIM proposal. “Located at the crossroads of Asia, India believes that reconnecting Asia is important for its collective prosperity. I also believe that our efforts to rebuild physical connectivity in the region would also require a peaceful, stable and cooperative environment.”

I raised our serious concern over repeated incidents along the border, said PM Modi.
First published on: 18-09-2014 at 14:42 IST
Next Story