Dattu was asked whether steps have been taken to tackle the pendency of cases as several of them have been lingering for as long as 20 years. 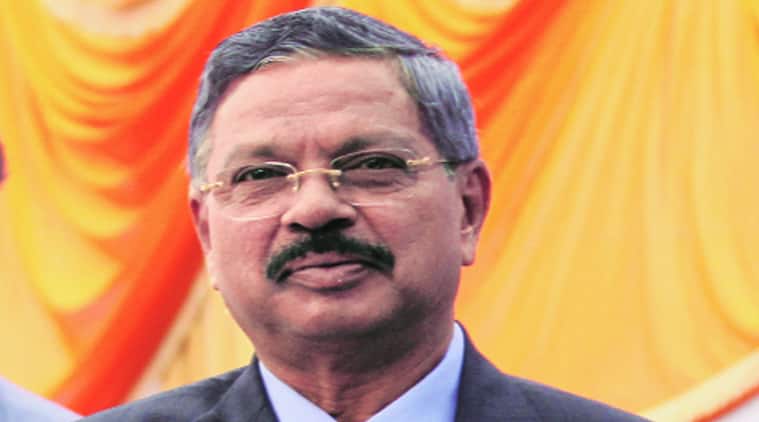 If the conference is held on working days, it will be a waste of court’s time. The purpose is that work at high courts across the country is not affected.

With nearly three crore cases pending in Indian courts, Chief Justice of India H L Dattu on Sunday said a deadline has been set to ensure that the trial of a case does not go beyond five years.

“We have taken a decision that we will try our best to see that there is no case pending beyond five years. Five years will be the maximum for the old case. Beyond that no. We are trying our best…,” Justice Dattu told reporters after a conference of Chief Justices of 24 High Courts and Chief Ministers in Delhi.

He was asked whether steps have been taken to tackle the pendency of cases as several of them have been lingering for as long as 20 years.

He clarified that five year deadline means that trial should end within that time. But an appeal in a higher court may take some more time.

Referring to the Supreme Court, he said “my judges are doing the best to see that the maximum life for a case in the court is not more than two years. We are making all efforts, we are taking all effective steps.”

He said vacancies in judiciary was a big hurdle to deal with the issue of pendency.

“We have got our problems,” Justice Dattu said regarding vacancies. He said as compared to the population of the country, there are very less number of judges.

He also scoffed at suggestions that judges work only 190 days a year. He said these 190 days, judges work 24X7 and the rest of the time they spend at home reading and writing judgments. He said at times, they are unable to spend “fun time” with their families.

To a question on delay in finalising the Delhi gangrape case, he said now the issue is in Supreme Court and is one of the 23 death penalty cases pending.

He said in death penalty cases, the apex court is going by the year since it is pending. “As of now, it is looking at cases pending since 2012 and 2013.”

He said people have to approach court to get the matter listed out-of-turn. “The matter may take some time, but it will be settled soon,” he said.

Referring to the issues which came up at the meeting, he said the state chief justices have authorised him to take a call on having a uniform judicial service commission to appoint district judges and members to the higher judiciary.

He will now set up a committee of SC Judges to recommend him “best method and procedure” to appoint judges to higher judiciary and district courts.

Justice Dattu pointed out that some participants were of the view that written test for appointing judges in subordinate judiciary should be done away with as people fear failing in the test and they feel that it could damage their reputation as a lawyer.

But at the same time, CJI said people who cannot write will find it difficult to write judgments.

There were also strong suggestions to do away with evening courts as the issue has not caught up with litigants, he said.