Thousands of complaints continue to remain unattended or closed without any real redressal since it was launched. 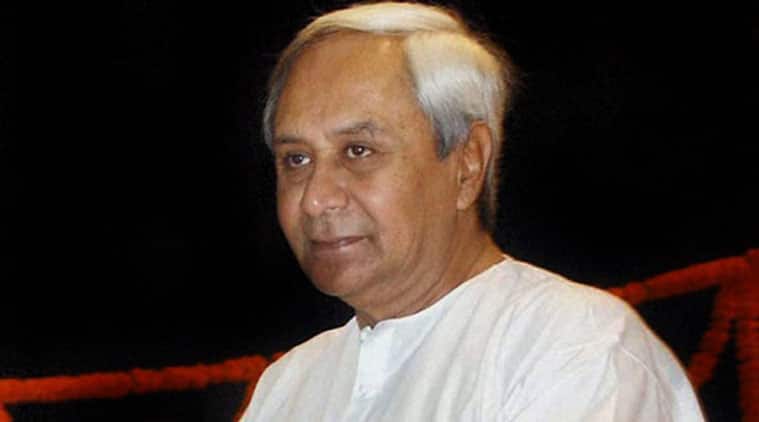 Portal launched by Patnaik in Aug 2010 with much fanfare, was touted as a major reform by his govt that would empower the common people.

In August 2011, Prakash Biswal, a youth of Puri district, lodged an online complaint with Orissa chief minister’s office through e-abhijoga, an online grievance redressal system, over delay in getting the cash reward which he was eligible for marrying a Dalit girl. The portal launched by Naveen Patnaik in August 2010 with much fanfare, was touted as a major reform by his government that would empower the common people.

Biswal got a few thousand rupees of the reward money before he died of leukemia a year later, but only after his well-wishers filed an RTI application. A status check of his e-abhijoga complaint shows ‘under process’ in State SC/ST department.

Like Biswal, RTI activist NA Shah Ansari of Puri too logged into e-abhijoga to complain to chief minister’s office about liquor outlets sprouting up next to religious places and schools in Puri and Konark area in 2011. Three years later, all that Ansari has seen is a mere direction given to the excise commissioner about such outlets and no action on ground.

Four years after its launch, the e-abhijoga system, modeled after PGPORTAL, the online grievance portal of Government of India, has turned out to be a damp squib as thousands of complaints continue to remain unattended or closed without any real redressal.

To weed out frivolous grievances, a complainant has to upload his/her identity proof prior to submission of the online form for lodging its grievance.

A status report prepared by the government has showed that of the 17012 complaints lodged through the portal in 40 departments, only 4823 (about 28.35 per cent) have been disposed till August 16.

Ansari, who has filed over 170 complaints through e-abhijoga, said he has not seen any real action in any of his complaints so far. Even in cases, where it is shown as disposed of, the complaint has merely been transferred to another department.

“What is worse is we don’t get any letter or communication from the government regarding the status. All that we see when we log into the system is our complaint is ‘under process’. Grassroots grievance mechanism has completely failed in Orissa,” he said.

Incidentally, last month Sunita Raita, a 21-year-old tribal nursing student of Gajapati district, hanged herself after her petition to the district collector for release of the stipend money meandered in the bureaucratic maze. Two days before she died, the girl had lodged a complaint at the collector’s grievance cell.

Nand Kishore Sethi, additional secretary of administrative reforms cell of general administrative department which monitors the e-abhijoga system said lack of monitoring by secretaries of individual departments was the reason for slow disposal rate. “A lot of the government staff are also not very computer savvy. Besides, officials like BDO or tehsildar who should be taking action at times don’t open the mail for months together,” he said. Secretary of the public grievances and pension administration, Sangram Keshari Mishra said his department would soon monitor the system for its better performance.

Former chief secretary and president of Citizen’s Apex Association, NK Panda said the secretaries of the departments where no complaints have been disposed, should be suspended. “Naveen may be CM for the 4th time. But his officials are enemies of the people. There is no willingness to serve the people,” he said. 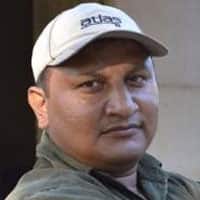