Modi to hold meet to push cleaning of Ganga

PM will sit with concerned ministers and chief ministers to take stock of the work done so far. 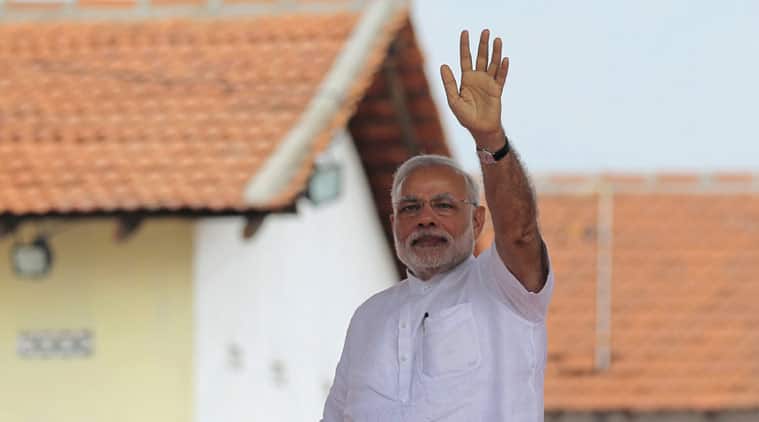 Amidst indications that he is not entirely satisfied with the progress on the Ganga cleaning exercise so far, Prime Minister Narendra Modi has convened a meeting of the National Ganga River Basin Authority (NGRBA) on Thursday in a bid to force the pace of work on the government’s show-piece programme.

The Prime Minister will sit with his ministerial colleagues and chief ministers of states through which Ganga flows to take stock of the work done so far. Chief ministers of Uttarakhand, Uttar Pradesh, Bihar and Jharkhand are expected to attend the meeting while West Bengal Chief Minister Mamata Banerjee has deputed her finance minister Amit Mitra to attend.

This is the second meeting of the NGRBA after this government came to power and the first in which the PM, who is the chairperson of the authority, will be present. The previous NGRBA meeting was held in October that was chaired by Water Resources Minister Uma Bharti. Modi has once reviewed the ongoing work on Ganga cleaning in January.

The Prime Minister’s presence is likely to infuse a sense of urgency into the ongoing projects, and underline the emphasis the government puts on cleaning the river. Sources said Modi was expected to appeal to the state governments to give top priority to the Clean Ganga mission and adopt it as their own programme.

The several central ministries, like Urban Development, Environment and Forests, Tourism, and Shipping, besides Water Resources are likely to be told to get their act together and ensure seamless coordination in moving forward with the job. The NGRBA, which has a number of expert members as well, will be apprised of the recommendations of the IIT Consortium which has finished its work and submitted a detailed report to the Water Resources Ministry at the end of January. The report has suggested the creation of several ‘missions’ to deal with different aspects of Ganga cleaning and rejuvenation.