Bangalore police had obtained a copy of the FIR in the case before pressing charges against Mehdi. 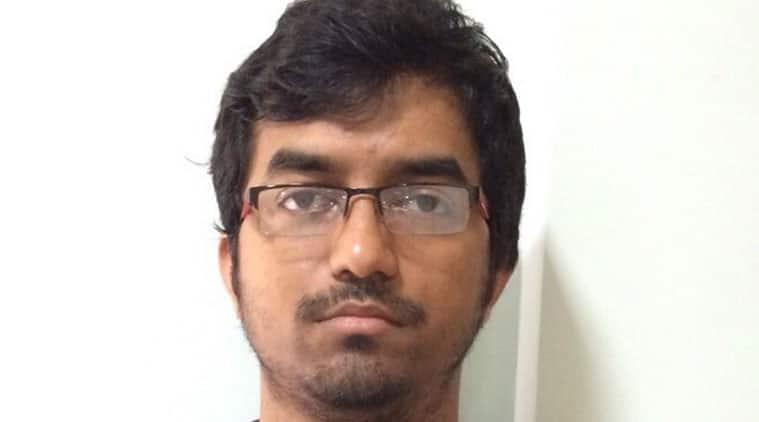 Mehdi indicated that his activities were limited to posting and reposting of pro-ISIS material on his twitter account and social media sites.

Mehdi was quizzed on Saturday and Sunday by NIA officials from Mumbai probing the IS recruitment case, that was registered on November 28 following the return of Areeb Majeed, one of the four Indian IS recruits. NIA SP Subhas Warke questioned Mehdi in Bangalore where the youth is in police custody.

Sources said that after interrogating Mehdi, officials concluded that he was not directly involved in recruiting Areeb or his three associates, who travelled to Iraq in May to join IS. Following his return from Syria, Areeb had told investigators that IS recruiters lured him into signing up for the group on the Internet.

According to the NIA, the case registered in Mumbai was based on the allegation that some Indian youths had joined IS and waged war against “Asiatic powers in alliance with the Government of India and are likely to commit terrorist acts in India”.

Bangalore police had obtained a copy of the FIR in the case before pressing charges against Mehdi. Both Areeb and Mehdi have been booked under the obscure Section 125 of the IPC, under which a person is accused of waging war against Asiatic powers that are allies of India.

UK’s Channel 4 had identified Mehdi as the operator of the Twitter handle @shamiwitness. He was accused of running a forum to inspire English-speaking jihadists, especially from Britain.

The @shamiwitness handle was considered an authority on IS affairs. Following Mehdi’s arrest, it was found that the youth, who took up the cause of radical Islam when he was a second-year engineering student in Bengal, gained expertise on IS affairs in Syria and Iraq by translating and retweeting Arabic messages put out by IS supporters.

Arif and other IS recruits from around the world were allegedly directed by recruiters to @shamiwitness to learn about the activities of terror outfit.