The clearence committee was headed by Anil Kakodkar, former chairman of the Atomic Energy Commission. 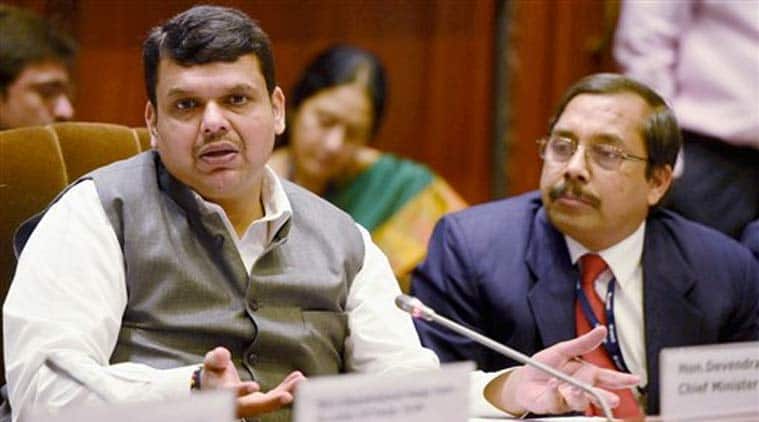 “We have, at the moment, only given permission for field trials in some crops. We will closely monitor and wait for the results of these trials before taking any further steps,” Chief Minister Devendra Fadnavis told The Indian Express.

He added that the decision was based on the recommendations of a state-level committee, which considered individual crop applications before presenting its views at a meeting last week. The committee was headed by Anil Kakodkar, the former chairman of the Atomic Energy Commission.

With this decision, Maharashtra has become the fourth state after Punjab, Delhi and Andhra Pradesh to approve open field trials in GM crops.

Such trials had previously been opposed by Swadeshi Jagran Manch, the economic wing of the RSS. When asked about likely protests from Sangh affiliates to Maharashtra’s decision, Fadnavis said that “my government will not compromise on national interest or the welfare of our people”.

Gujarat, Rajasthan, Madhya Pradesh, Chhattisgarh and Haryana are among those states who have denied permissions for such field trials, apart from Bihar, West Bengal, Orissa, Tamil Nadu and Kerala.

The Genetic Engineering Appraisal Committee under the previous UPA Environment Ministry had permitted field trials in the above transgenics. But it had inserted a condition requiring separate NOCs from states for such trials.

Kakodkar told The Indian Express that the green signal has been given in Maharashtra only for confined field trials in cases where tests at the laboratory/greenhouse level had shown promising results.

“We examined crop proposals further from the point of view of their importance to our state, while ensuring all safety precautions were in place,” he said.

Confined trials are typically carried out in small plots of one hectare or less, and are meant primarily to collect data on the potential bio-safety impact of the GM crop lines.