VERDICT: Convicted of accumulating an unexplained Rs 54 cr, gets 4 yrs; taken to heart hospital after a few hours in jail. 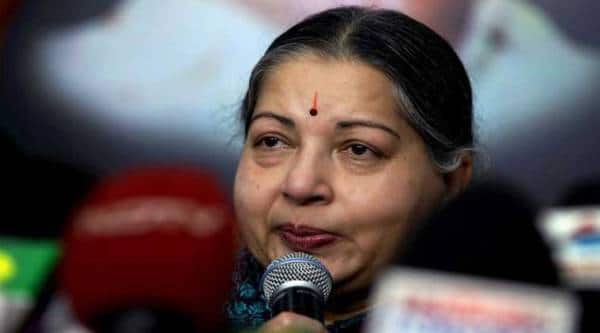 The 66-year-old AIADMK supremo has been slapped with a fine of Rs 100 crore, highest imposed on any politician.

Tamil Nadu Chief Minister  J Jayalalithaa  was on Saturday convicted under the Prevention of Corruption Act and sentenced to four years in prison for accumulating wealth disproportionate to her known sources of income in 18-year-old corruption case.

The special court judge, John Michael Cunha, also imposed a hefty Rs 100-crore fine on Jayalalithaa. Three other persons who were accused in the case — friend V K Sasikala, Sasikala’s nephew V N Sudhakaran and sister-in-law J Illavarasi — were also sentenced to four years of simple imprisonment for being co-conspirators in the acquisition of Rs 53.64 crore of disproportionate assets between 1991 and 1996. Fines of Rs 10 crore each were imposed on the three co-accused. 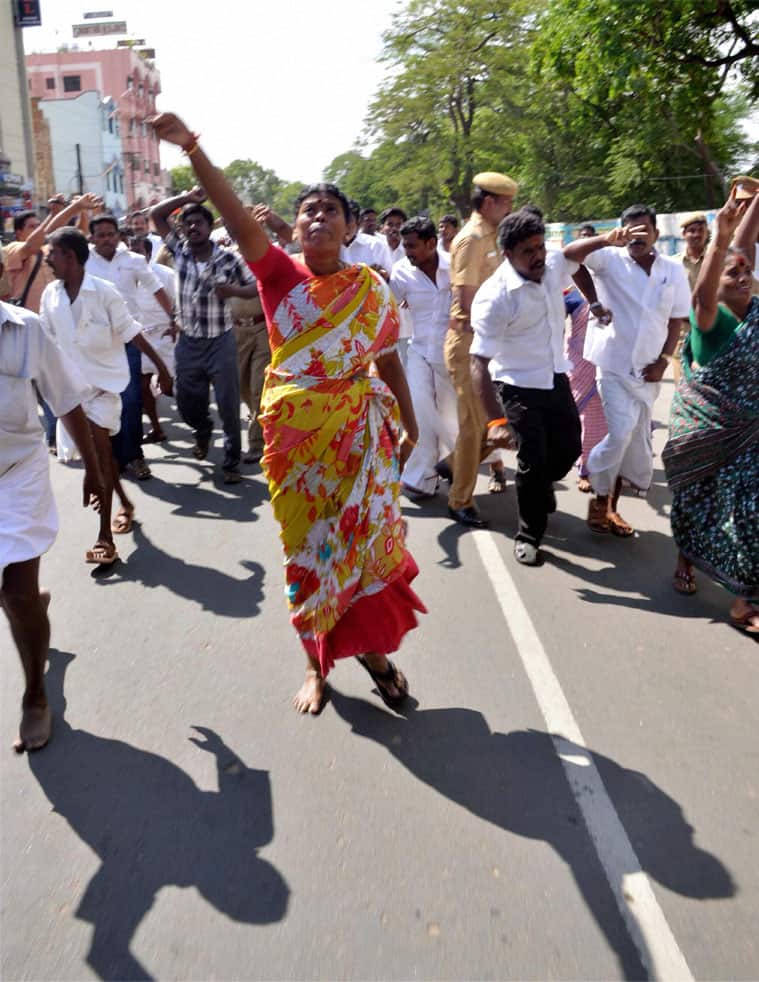 Jayalalithaa, 66, was sent to Bangalore central prison after the judgment but was later shifted to Shri Jayadeva Institute of Cardiology after a medical check in jail. She had produced before the judge medical certificates from the Apollo Hospital in Chennai, claiming to be suffering from Type 2 diabetes, hypertension and heart problem. Jayalalithaa and the others have also been found guilty of criminal conspiracy and have been sentenced on this account to six month in prison.

Lawyers for Jayalalithaa said they were attempting to move the Karnataka high court to seek a stay on the conviction to enable her to continue as chief minister and to stay out of prison. The high court is on vacation and a special bench is likely to be approached on Monday.

In a statement ahead of her sentencing, Jayalalithaa appealed for leniency, claiming that the case against her was politically motivated and foisted on her by political rivals 18 years ago. She sought a lenient sentence on the grounds that she was suffering from illnesses and stress.

The judgment came amid tight security, including prohibitory orders in a 2km radius around the special court’s premises. As many as 29 ministers from Jayalalithaa’s cabinet and several members of parliament waited outside the court in a special tent raised by the Bangalore police. 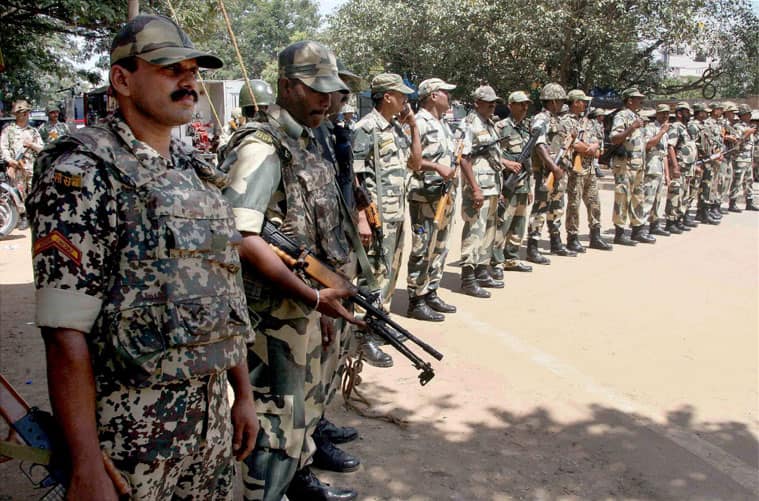 As Jayalalithaa was being taken away to prison several of them started crying “Amma, Amma!’’. A minor scene was created when the CM and Sasikala locked themselves in their car and refused to step out.

The conviction will automatically force Jayalalithaa to step down as CM. Sources close to her said no decision had been taken on a resignation, since efforts were on to get some sort of legal relief for her from the Karnataka high court.

The special court, in the course of the trial, took on record as evidence 23 kg of gold, 1165 kg of silver and 91 wrist watches that had been seized from Jayalalithaa and the co-accused by the Tamil Nadu directorate of vigilance in Chennai in 1997.

The case was booked in 1997 and investigations were carried out under the DMK regime which deposed Jayalalithaa from power in April 1996. Following the registration of the case in 1997, the Tamil Nadu police had in a raid on Jayalalithaa seized 1165 kg of silver, 23 kg of gold, 750 pairs of shoes, 10,500 sarees, 91 watches and other items numbering up to 469 in a material objects list.