India has the highest number of child deaths in the world, with an estimated 1.2 million deaths in 2015 — 20 per cent of the 5.9 million global deaths. 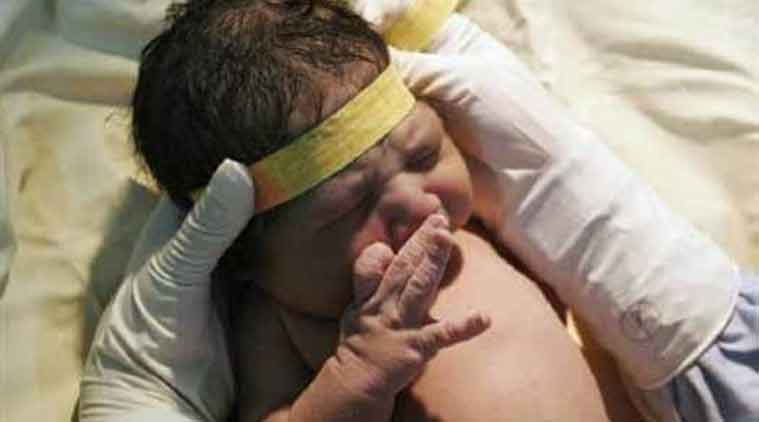 The fourth Millennium Development Goal (MDG-4) aimed to reduce mortality — between 1990 and 2015 — among children under five by two-thirds.

Has India fallen short of the under-five child mortality rate target of 42 per 1,000 live births by 2015? While new data from medical journal The Lancet said it had, officials at the Union Health and Family Welfare Ministry claimed that the speed at which there was a decline, the country could still achieve the fourth Millennium Development Goal (MDG).

The fourth Millennium Development Goal (MDG-4) aimed to reduce mortality — between 1990 and 2015 — among children under five by two-thirds. According to The Lancet report, however, India does not figure in the list of 62 countries — which includes Bangladesh and Nepal — that have achieved the Millennium Development Goal to reduce the under-five mortality by two-thirds between 1990 and 2015 (25 years).

When contacted, Dr Ajay Khera, Deputy Commissioner, Child Health Programme, Ministry of Health and Family Affairs, told The Indian Express that there was still time to meet the target.

Sources in the health ministry said that the Centre had stepped up its intervention in 184 districts that had been identified as high-risk ones.

Dr Robert Black, Professor at the Johns Hopkins Bloomberg School of Public Health in Baltimore, USA, said: “In India, more than half of the child deaths occur in the first month of life, with the major clinical causes being complications of prematurity and of delivery. Infectious diseases remain important causes of death both in the first month of life and up to five years of age.”

He added that “vaccines to prevent pneumococcal pneumonia and rotavirus diarrhoea are now available and affordable for universal implementation in India and should receive priority”.

‘Sometimes, 7-8 men raped us in one day…we thought we were going to die,’ says woman rescued from Saudi diplomat’s house