Officials, however, suggested that it would be harder to track sympathizers if the group was banned 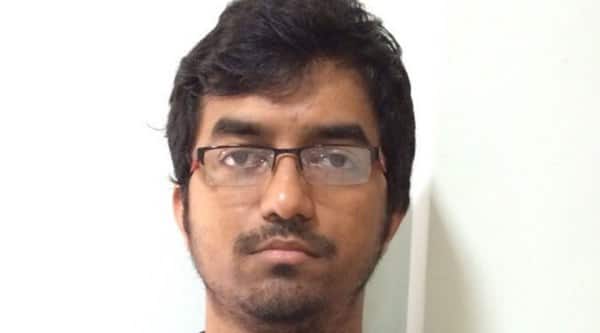 Mehdi indicated that his activities were limited to posting and reposting of pro-ISIS material on his twitter account and social media sites.

India on Tuesday declared a ban on Islamic State, days after having detained an engineer for running a popular Twitter account extolling the militant group’s military campaign.

India has the world’s third-largest population of Muslims, but they have largely shunned Islamist causes. Police say only four Indians are known to have joined Islamic State, and one has since returned and is in custody.

Until now, India had held off on a ban on Islamic State, because of the group’s lack of activity in the country and worries over the fate of 39 Indian construction workers missing in Iraq this year, who are believed to be held by the group.

Officials had also suggested it would be harder to track sympathizers if the group was banned, driving them towards covert activity.

Home Minister Rajnath Singh told parliament the government aimed to limit the activities of the Middle Eastern group which has carved out swathes of territory in Iraq and Syria.

“We had taken cognizance of Islamic State in Iraq and Syria activities in other countries,” he said. “As a first step we have banned this outfit in India.”

On Saturday, police picked up Mehdi Masoor Biswas, a 24-year old food company executive from the southern tech hub of Bengaluru, saying he was running the pro-Islamic State Twitter handle @ShamiWitness that had 17,800 followers, including hundreds of foreign fighters for the group.

Police were poring over 129,000 tweets he had posted over several years to determine if he was simply a cheerleader for the group or an online recruiter, an officer said.

“It is true the number of Indians in the group or involved in its activities is only a handful,” Singh said. “But I want to make clear we are taking this seriously.”

A ban on the group makes it easier for police to prosecute suspects, an aide said.

Officials had feared a ban on Islamic State could endanger the lives of 39 men believed to be held by the group since June. There has been no word yet on the fate of the workers.