She has alleged a wider conspiracy, involving the then Chief Minister Narendra Modi and others, behind the riots. 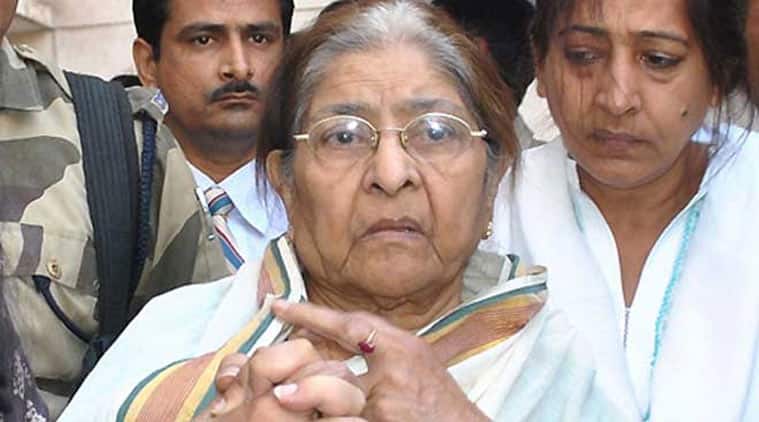 The special investigation team (SIT) on Thurday opposed in the Gujarat High Court the demand by Zakia Jafri for further investigation against the agency’s closure report on her complaint regarding the 2002 post-Godhra riots.

Jafri’s husband and former Congress MP Ehsan Jafri was killed in the riots. She has alleged a wider conspiracy, involving the then Chief Minister Narendra Modi and others, behind the riots.

The Supreme Court-appointed SIT, in its report on her complaint before the magistrate, however gave a clean chit to all of them.

The Supreme Court, at all stages, was satisfied with the  investigation of SIT, said senior advocate C S Vaidyanathan, SIT lawyer, arguing before Justice Sonia Gokani on Thursday.

The magistrate who upheld SIT’s closure report could not have ordered further probe (as demanded by Jafri) because it would have been contrary to the Supreme Court’s order, he said.

“The Supreme Court had satisfied itself on all the reports submitted (by SIT) and initially it also directed further investigation. The amicus curiae examined those reports and recommendations made by the amicus were considered (by the Supreme Court),” he said.

“The amicus curiae and the Supreme Court were satisfied that the investigation was conducted honestly and the allegations with regard to larger conspiracy were not found to be true,” Vaidyanathan said.

“The Supreme Court has taken the view that complainant (Jafri) has no role to seek further investigation,” he said.

Jafri’s lawyer Mihir Desai had argued that the magistrate wrongly held that he had no power to treat her petition against the SIT report as a complaint. He should have ordered further probe, advocate Desai had said. The hearing would continue tomorrow.